A collaboration between Persona 5 Royal and Square Enix’s tactics based mobile game, War of the Visions: Final Fantasy Brave Exvius has been announced to be held in the Japanese version of the game from December 22, 2021 until January 31, 2022.

The collaboration will add Joker and Queen as obtainable UR units from December 22, 2021 and Violet as an UR unit from January 1, 2022.

A collaboration event quest which will feature Cognitive Kaneshiro, Kamoshida and Niijima as bosses will also be held. 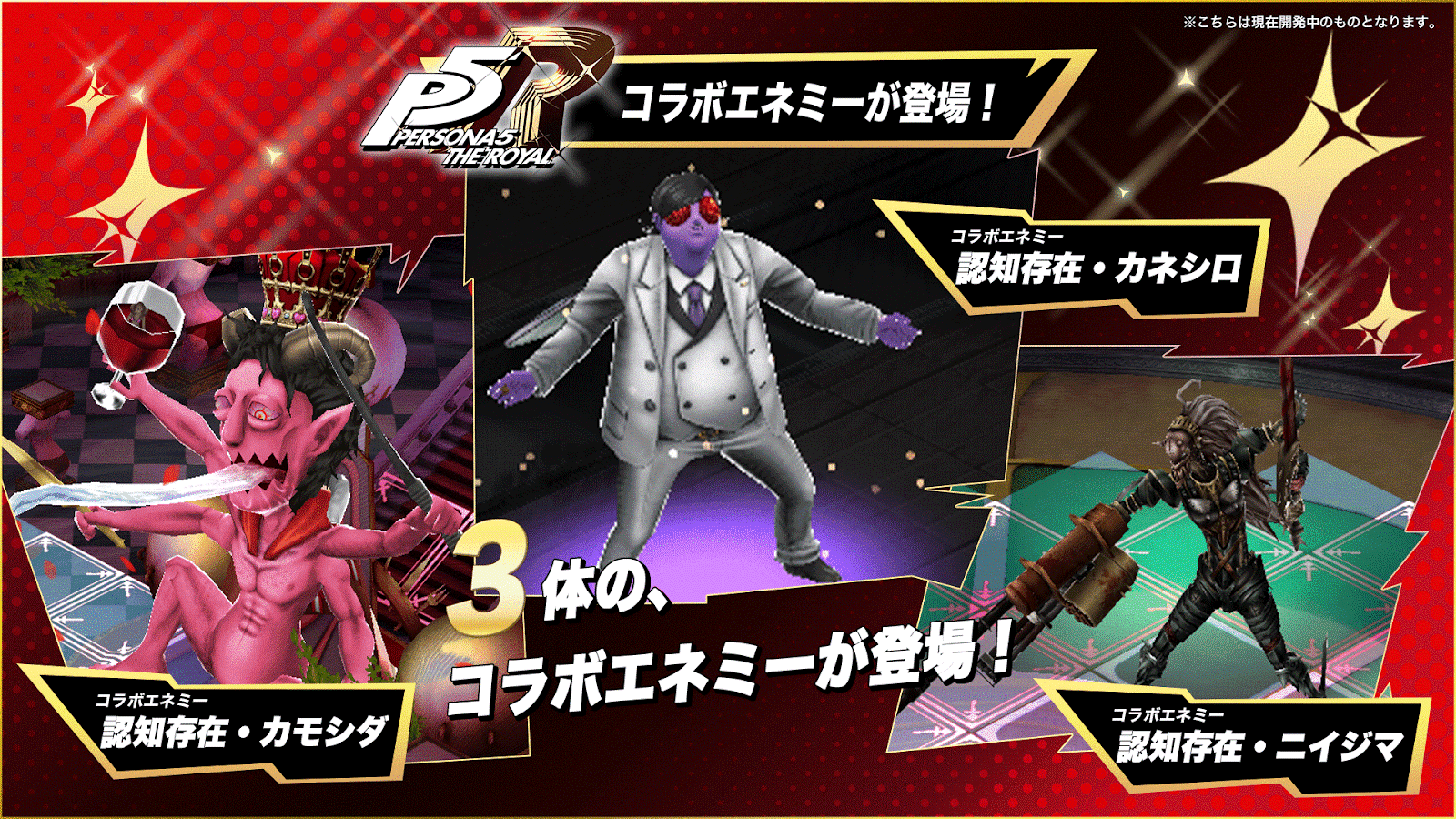 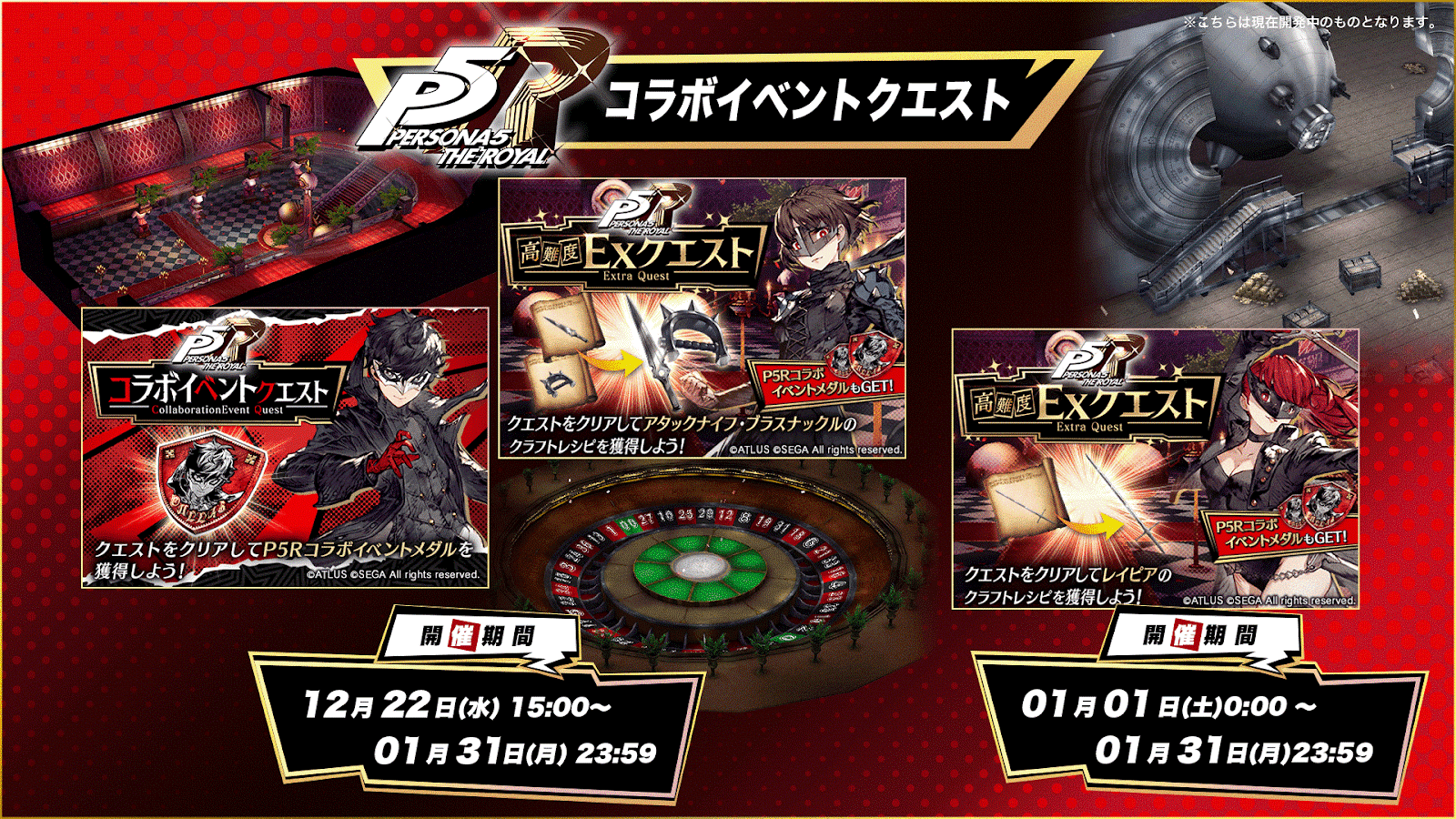 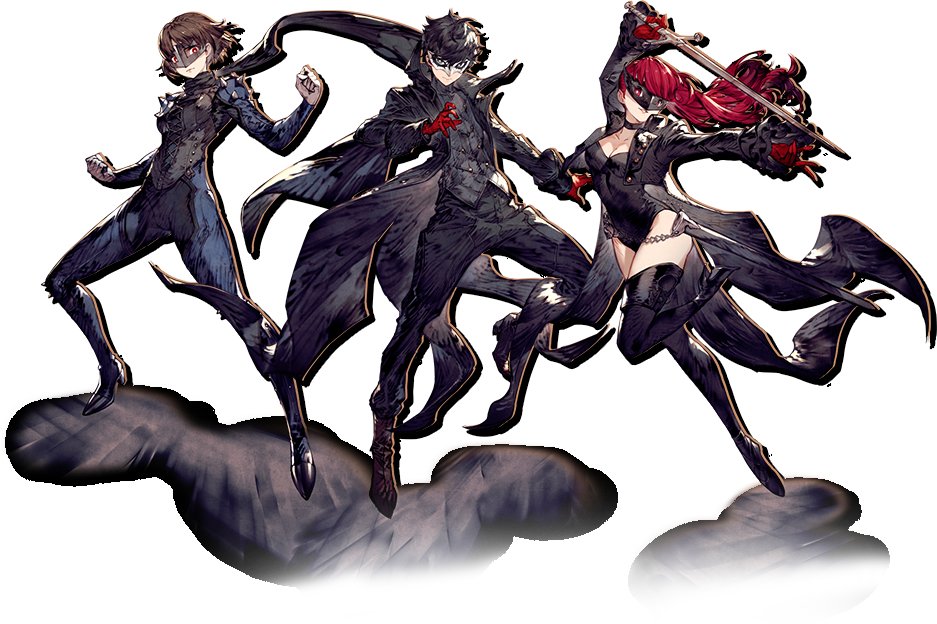 The official web page for the collaboration can be found here.

The full live broadcast featuring the reveal of the collaboration can be seen below: