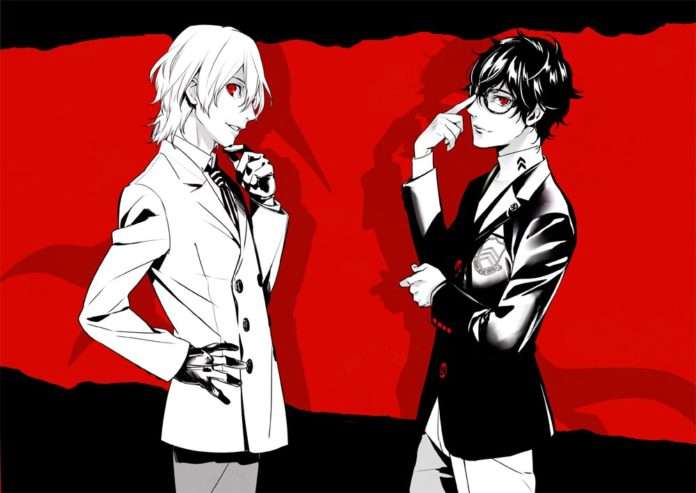 A 180-page “Persona 5 Character Fan Book” has been announced through a new Amazon Japan product page, set for release on July 31, 2017.

Much like previous anthology comics released for the game, this new book will feature 45 different artists, including:

The book will show off the charm of P5‘s characters with illustrations and comics shining the spotlight on each member of the Phantom Thieves, an illustration gallery of the minor characters, and 4-koma. An unusual anthology that is full of character that will be a lot of fun for fans.