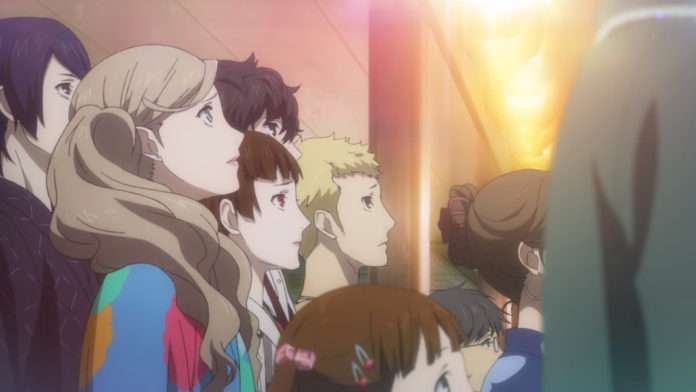 Following the names and personas of the three new characters, new Persona 5 information from the upcoming issue of Famitsu magazine has leaked.

The Famitsu article contains an interview with creative producer and director Katsura Hashino.