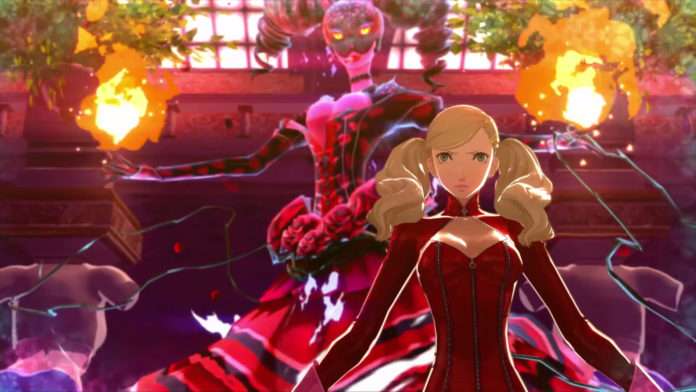 Following the protagonist and Ryuji Sakamoto’s profiles, Anne Takamaki’s has been revealed at the 20,555 tweet milestone with the QR codes. 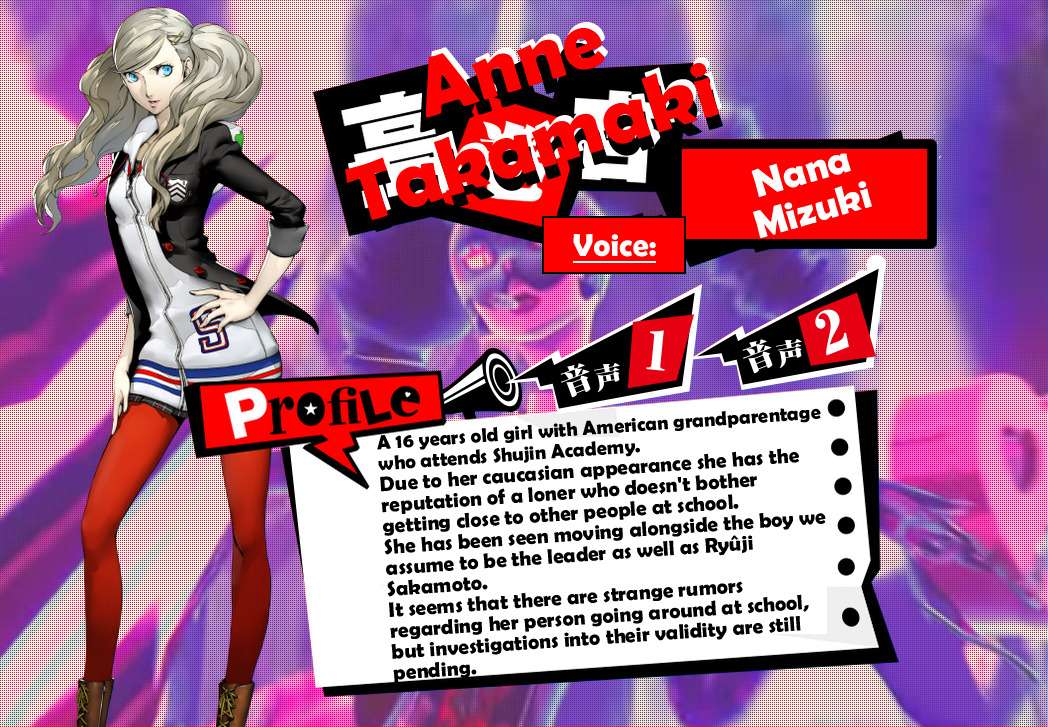 A 16-year old, three quarters Japanese girl with American roots that attends Shûjin gakuen. At school, she appears to be unable to blend in and lonely due to her striking looks. She is being observed acting together with the youth assumed to be the leader and Sakamoto Ryûji. At school, strange rumors are spreading about her, but whether these are true or not is still being investigated.

Her sound bites (via kiyoaki):

1: You’re a strange person, aren’t you? Even though everybody avoids/ignores me, you….

2: I’m not so cheap a woman that someone like YOU could just do as he pleases. 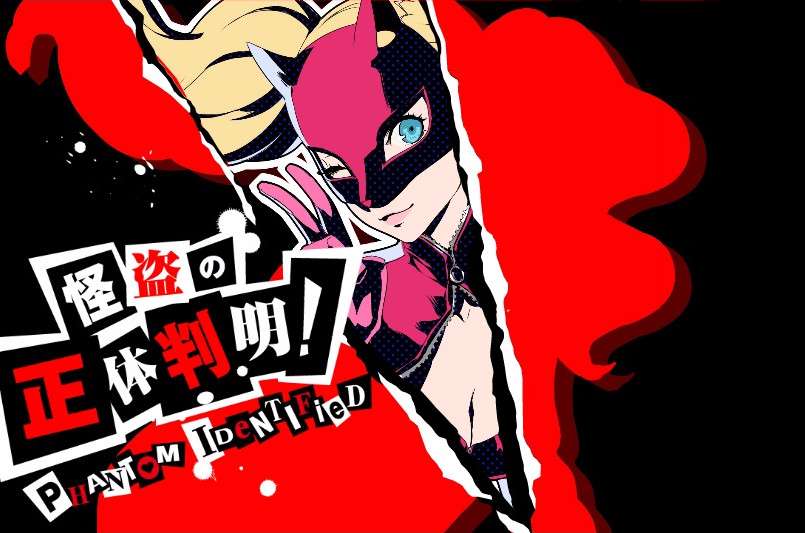