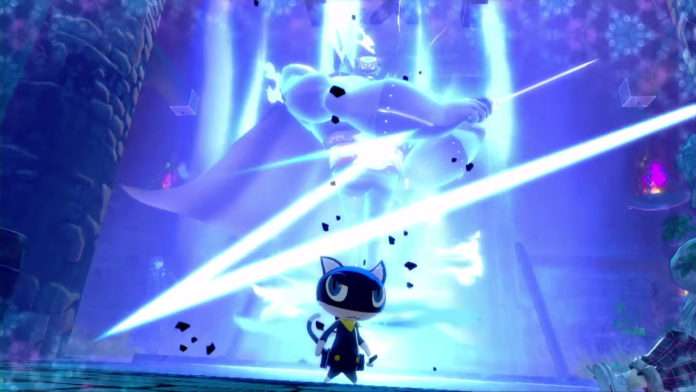 Following Anne Takamaki’s character profile, the last character to be identified in the campaign, Morgana, has been revealed at the 25,555 QR code tweet milestone. 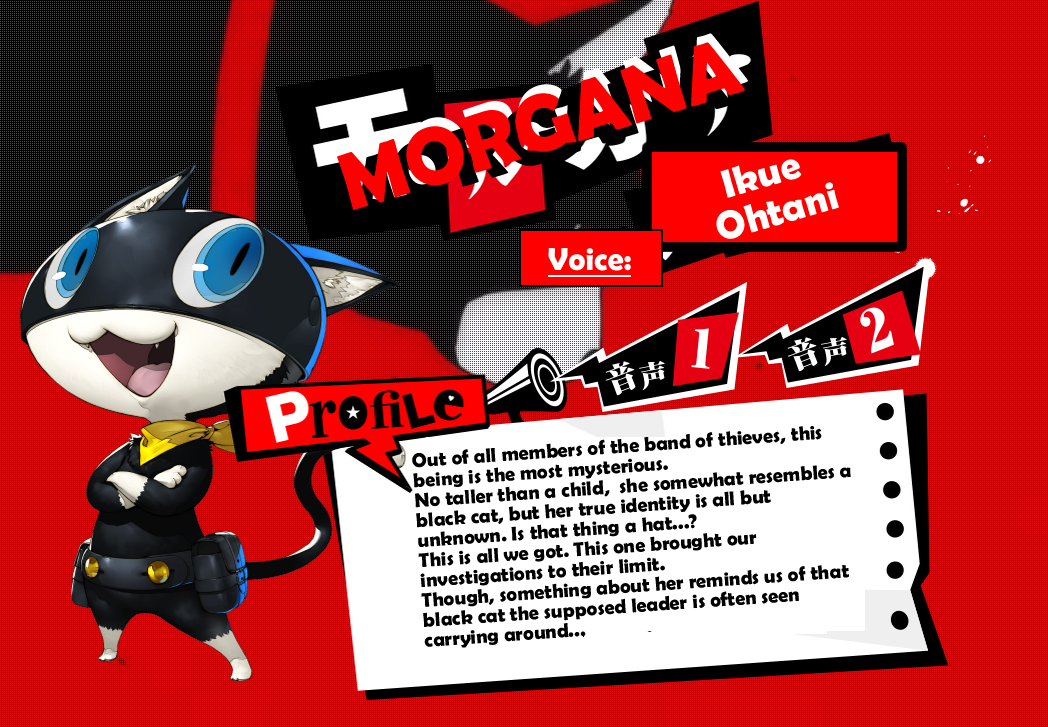 The most enigmatic existence within the thieves’ group. Small like a child, she looks like she’s modeled after a cat, but… her real form is completely unknown. This looks like a headdress…?
That is the extent of the information our investigation yielded.
Her features do resemble the cat that’s often with the boy presumed to be the leader, though…

Her sound bites (via kiyoaki): 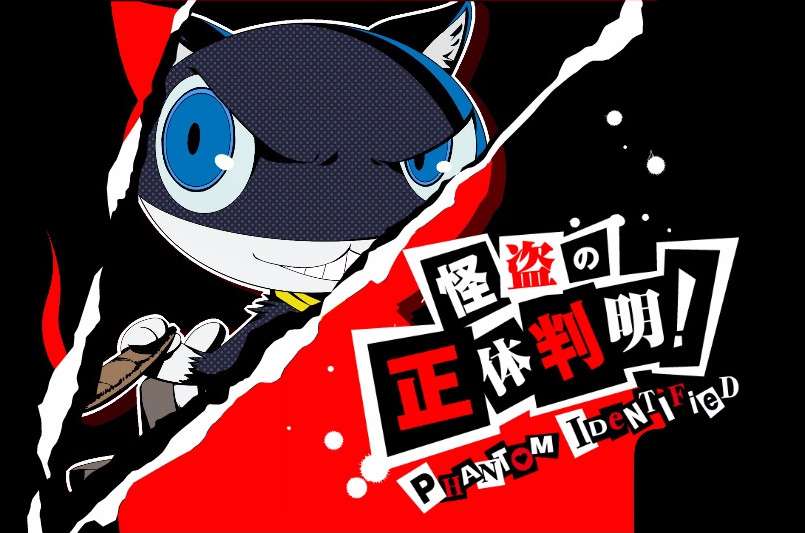