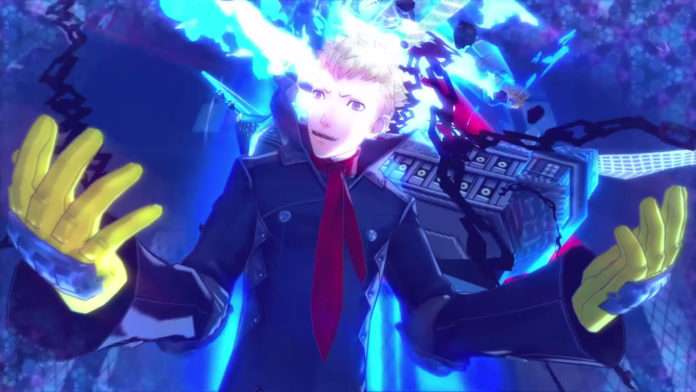 The protagonist’s profile was identified first, and following that was Ryuji Sakamoto’s at 15,555 distinct tweets for the scanned QR codes. At 20,555, Anne Takamaki’s character profile will be revealed. 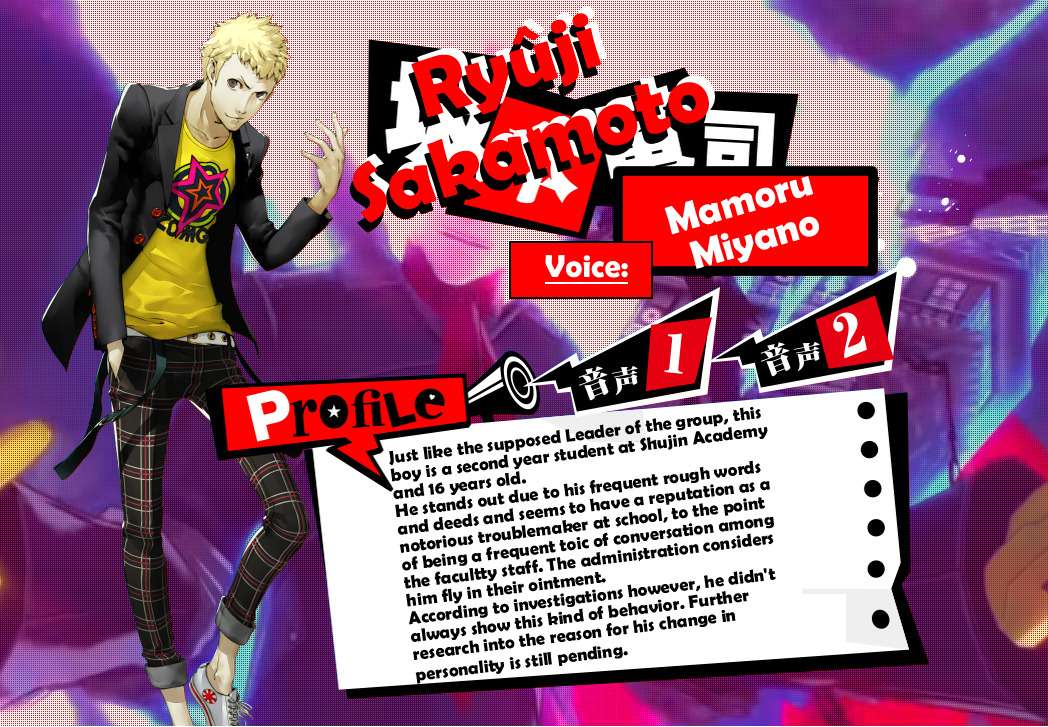 Just like the youth assumed to be the leader, he is a 16-year old boy in the second year at Shûjin gakuen high school. He has a rude way of speaking and seems to be regarded as a “problem child” at school. He causes his teachers and instructors more trouble than usual, and his behavior is problematic.
According to our investigation, he did not exhibit this sort of behavior previously, and further investigation into the cause of his delinquent behavior is desirable.

His sound bites (via kiyoaki):

1: Why do I have to go to school and receive instructions/guidance?

2: Nobody really pays attention to what I say. 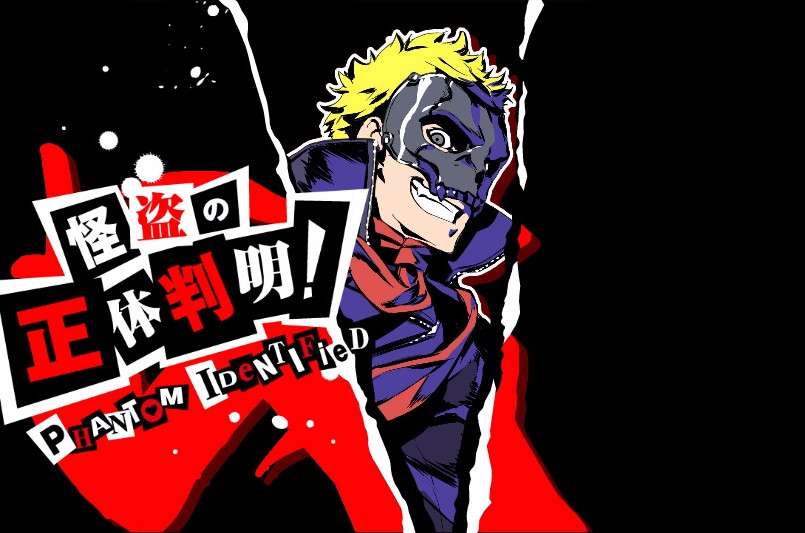 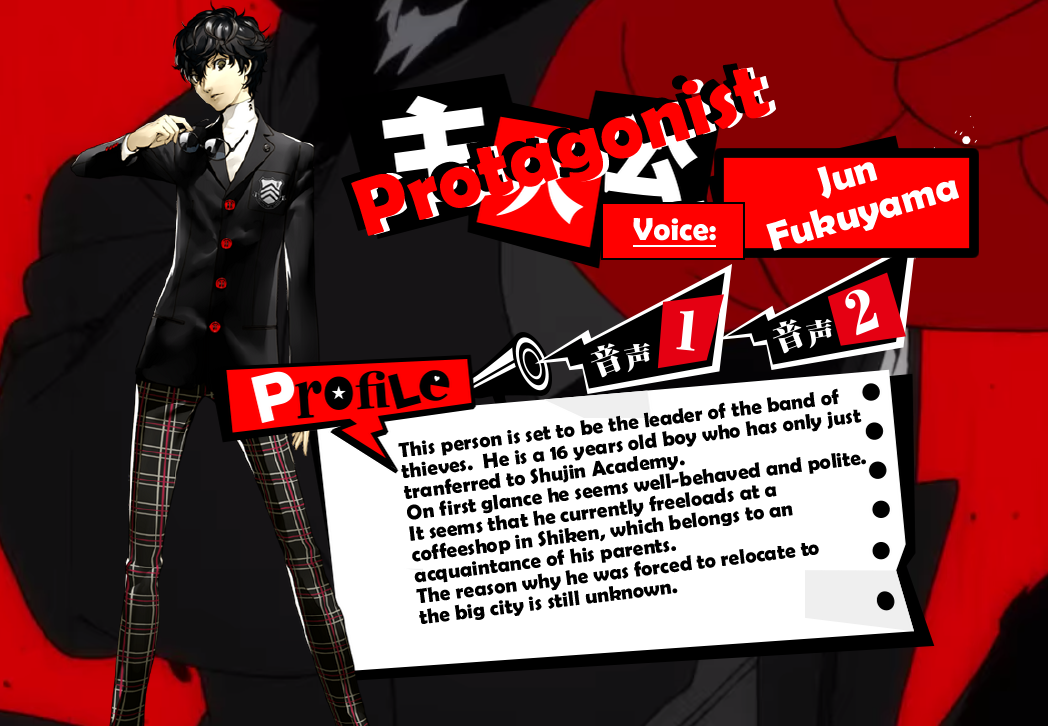 His sound bites (via @MysticDistance): 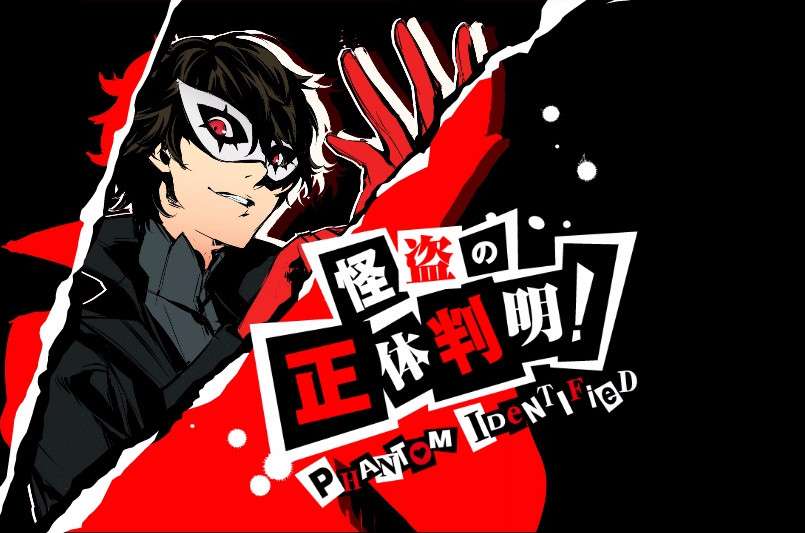