The Christmas costume DLC will be distributed for free starting on December 21, 2016 around noon in Japan. It is a special set where all Phantom Thief members wear Christmas themed outfits. 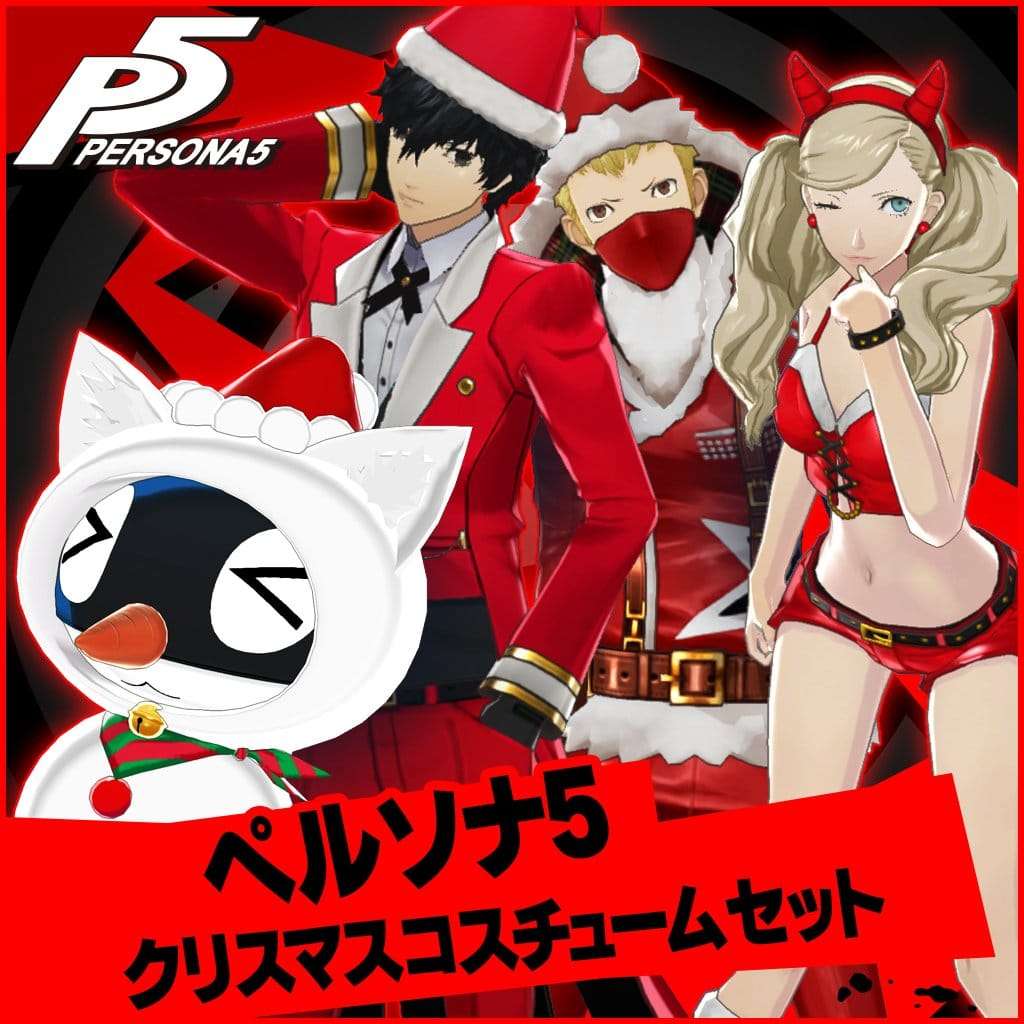 Celebrating the Users’ Choice Award and the Gold Prize that Persona 5 received at the PlayStation Awards 2016 recently, Atlus has announced the “Persona 5 5-day DLC 55% OFF Campaign.”