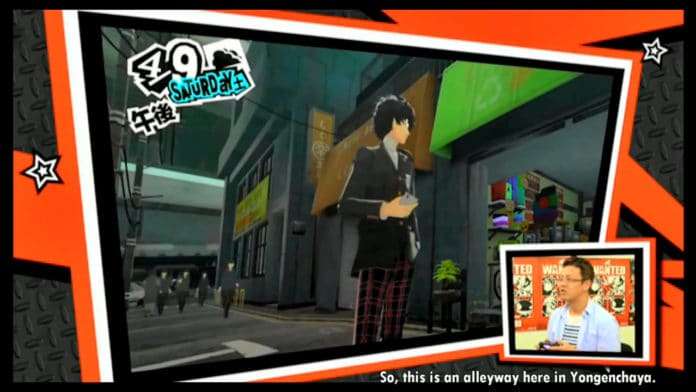 The “Take the Treasure” live stream for Persona 5 last month featured a segment where Japanese media outlets played the demo for the game and gave their impressions.

dominationkid and Mystic on YouTube have translated the segment from the Famitsu chief director with English subtitles.

The city exploration shows off the protagonist roaming the streets of “Yongenchaya,” a fictional version of “Sangenchaya.”

Subsequently, the video features gameplay within the art museum dungeon and combat.