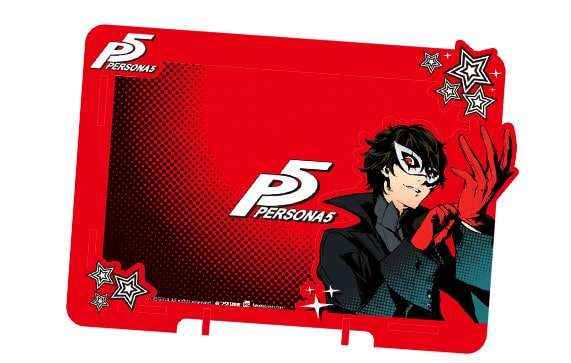 The official Persona 5 website Shop Guide has been updated with the image for the last retailer exclusive pre-order bonus there is: a clear photo frame.

Partially revealed through the preliminary list last month, there are a total of 22 retailers in Japan with pre-order exclusive bonuses for Persona 5: