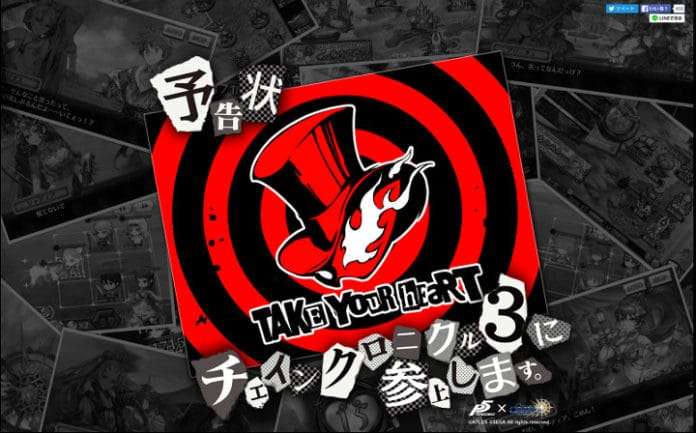 Prior to the official start of the collaboration, a teaser website has been opened, with plans such as a special video which will be added to announce the collaboration. The video in question is scheduled to air at the venue of the “Persona 20th Festival” soon. 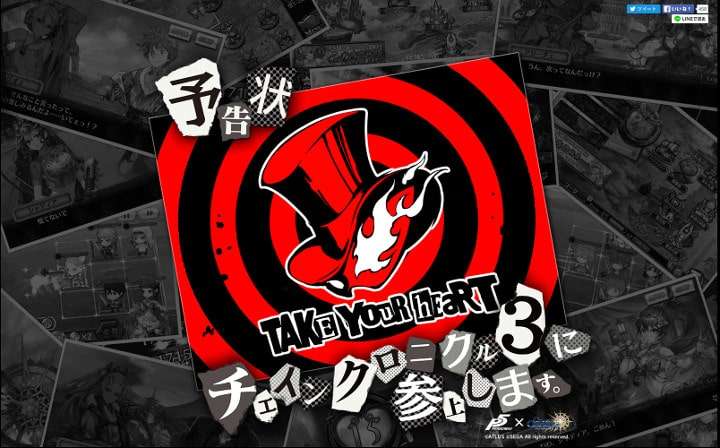 Additional information concerning what the collaboration consists of will be announced in the near future.