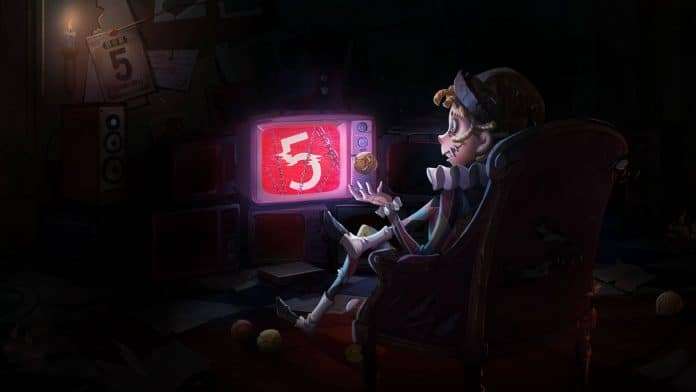 The mobile survival horror game Identity V (“Identity V: Fifth Personality” in Japan), developed by NetEase, will be having its first anniversary since its release in July 2018. To celebrate, NetEase has been holding in-game events, as well as “Japan Carnival 2019” live shows with special guests, which took place in June.

Part of this celebration is the upcoming announcement of a “mysterious collaboration project.” The final Japan Carnival 2019 event taking place on July 15th, in Tokyo, is where this collaboration will be unveiled.

Today, the official Twitter account for Identity V posted a teaser image, as a countdown to this collaboration. 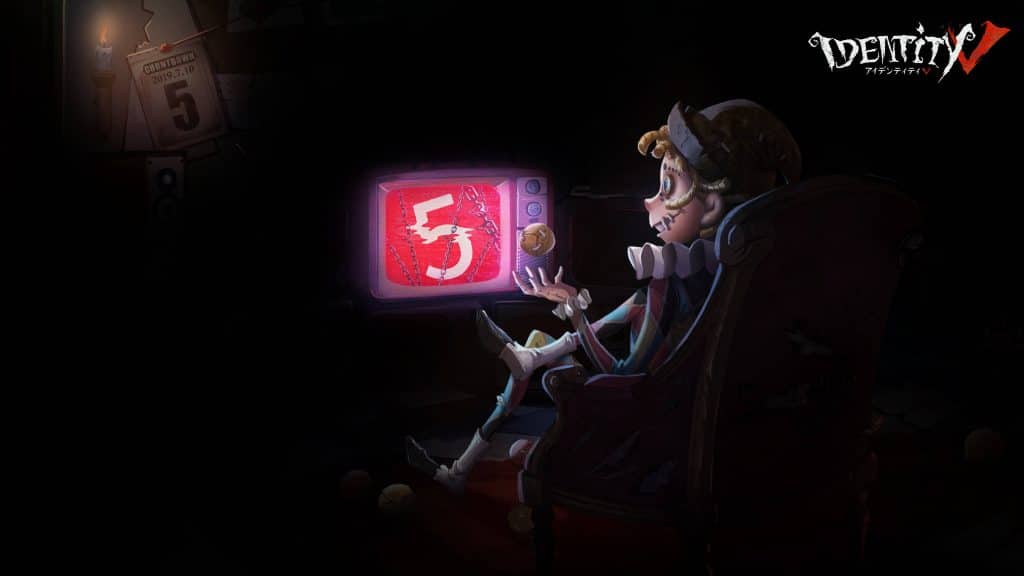 This image is obscured, however a couple of hours before this image was posted, the official website was updated with a teaser page. The teaser image through the desktop version of the site: 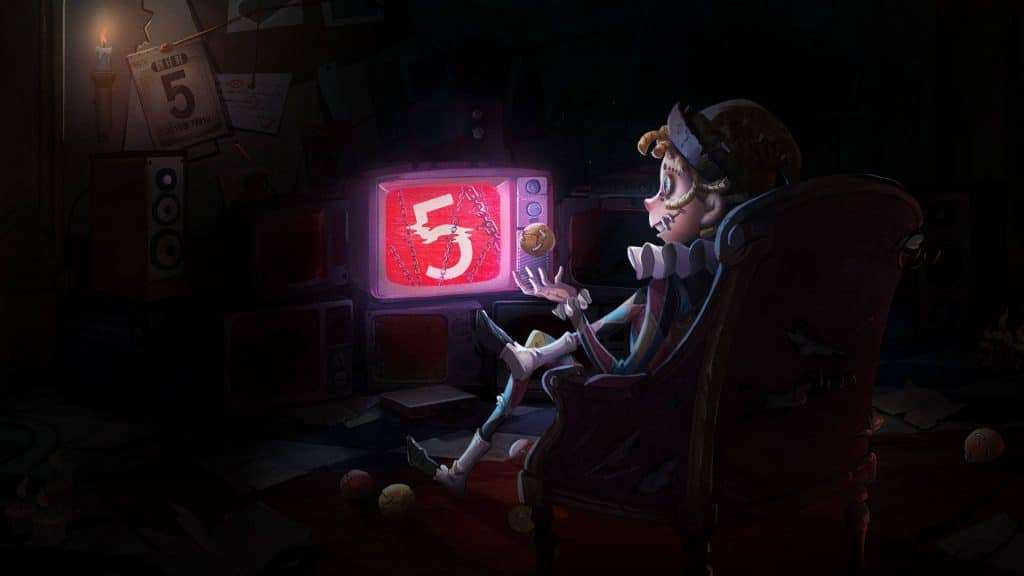 More importantly, the mobile version of the site currently has this image: 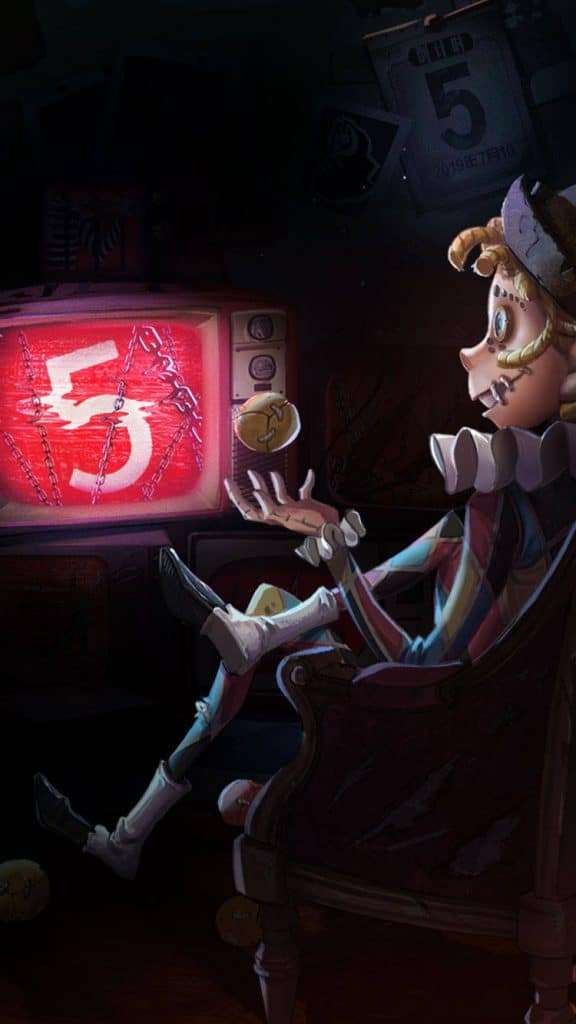 By increasing the contrast, elements of Persona 5 can be seen such as Yusuke Kitagawa’s (Fox) portrait, and the silhouette of the protagonist in his prison garb.

However, more to the point, the image for the final day of the countdown can be accessed through the website’s source files, which explicitly shows off Persona 5, with the addition of Morgana’s portrait. 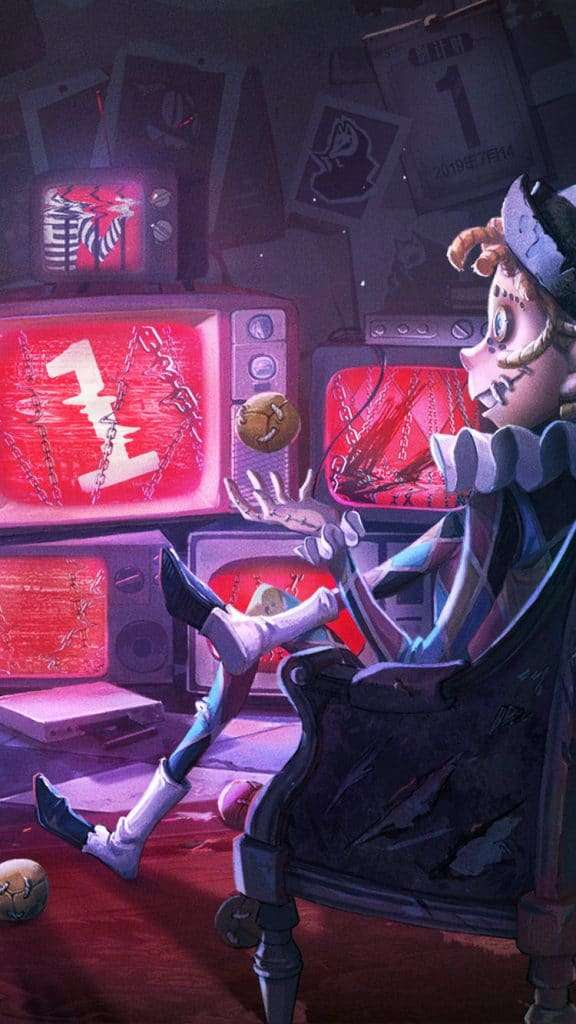