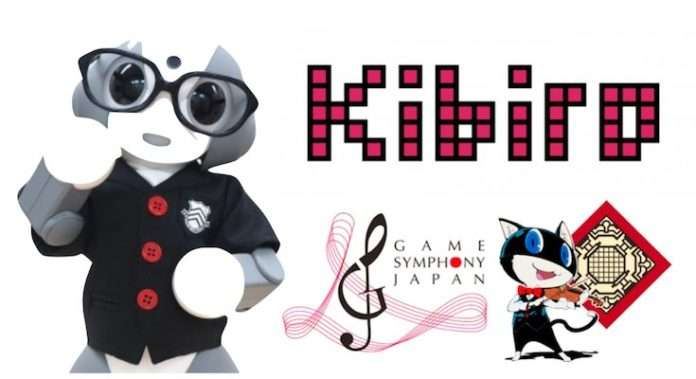 A limited edition Persona 5 collaboration model of the artificial intelligence equipped robot “Kibiro,” produced by FRONTEO Communications, has been revealed.

It was previously announced that the AI robot would be sold at the “GSJ Premium Week” next week. 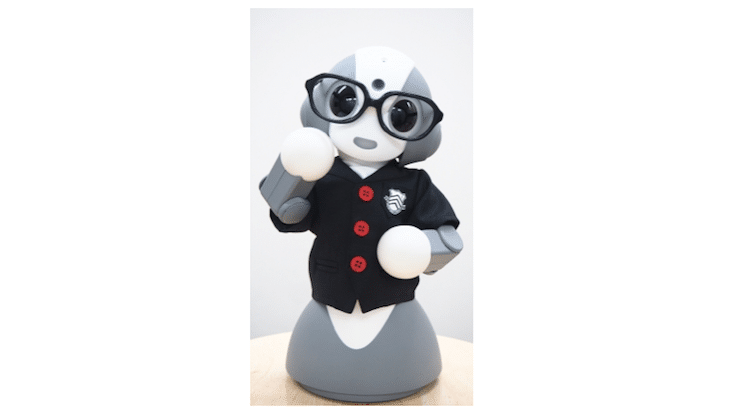 The Persona version of Kibiro wears the Shujin High School uniform and wears glasses; the different parts from a normal Kibiro.

In addition to its appearance, it also has special specifications. The recorded voice for the robot is that of Persona 5 character Futaba Sakura’s (voiced by Aoi Yūki), with special content included.

This limited version will be available for pre-order at the Nihonbashi Mitsukoshi mall for the “GSJ Premium Week” event, from March 15 to March 21.

Read more about the Kibiro robot through GlobeNewswire:

Kibiro can provide information suited to users’ needs by learning their interests and preferences from conversations and text data obtained via a special application (“app”) that can be used on both smartphones and tablets. The app is connected to the KIBIT AI engine through a cloud network. Kibiro will become a reliable partner to provide satisfactory solutions to users through continuous communications.