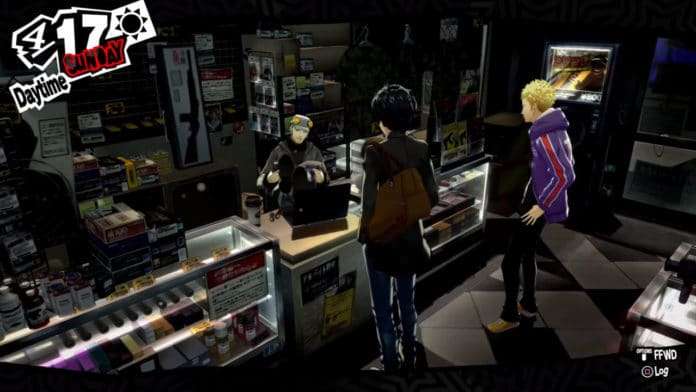 KSC Corporation, a Japanese company which produces officially licensed airsoft guns and modelguns, has announced that it will be collaborating with Persona 5.

Since the game’s release, the Persona 5 brand has expanded across media, with a TV anime and a manga. KSC Corporation announces that it will be producing magnificent official collaboration products in the series’ image.

Details on the collaboration model, such as specifications and release date, will be announced in the future. 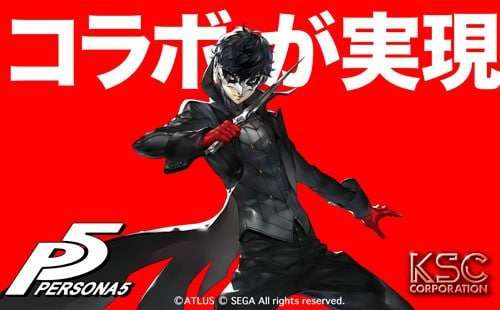