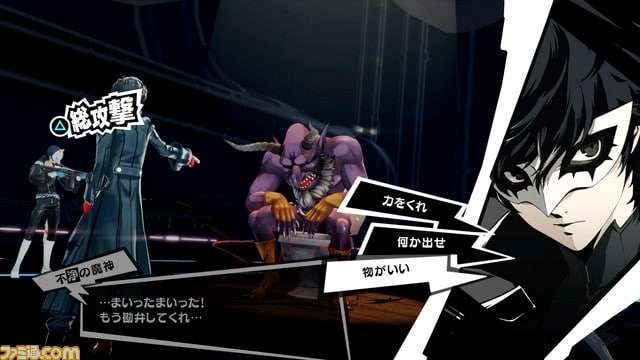 Following the announcement that this week’s issue of Famitsu would be featuring Persona 5, blog Hachima Kikou has reported on a flying get information leak from the article that revolves around combat gameplay mechanics and the game’s other world. 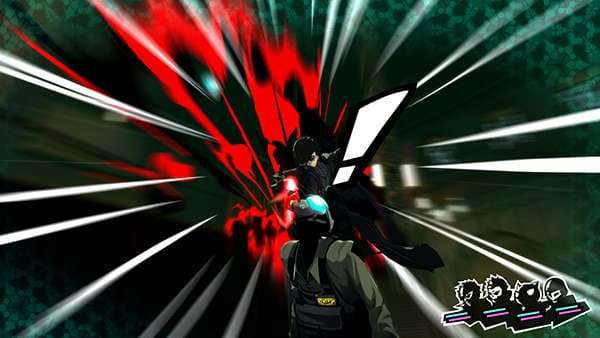 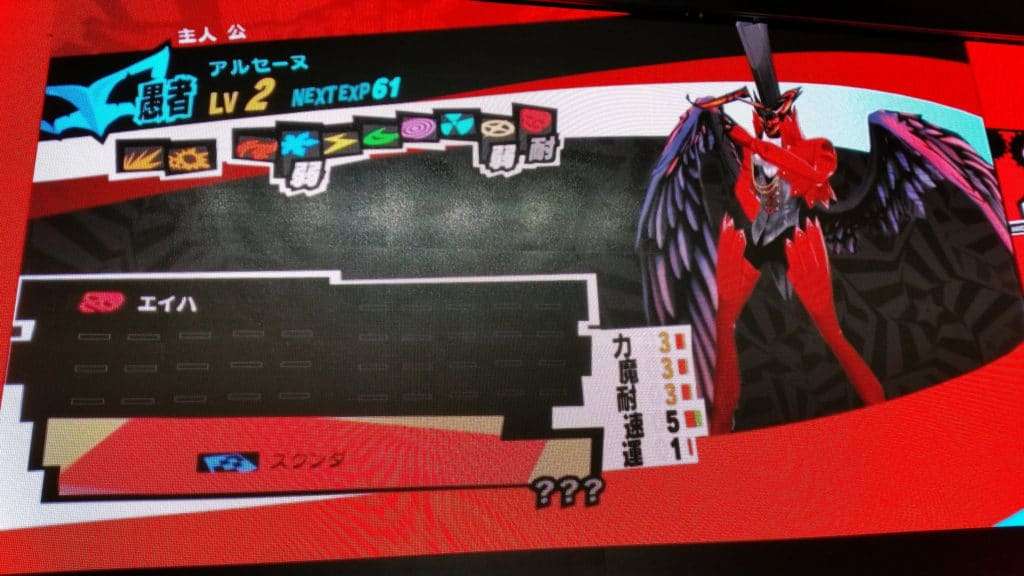