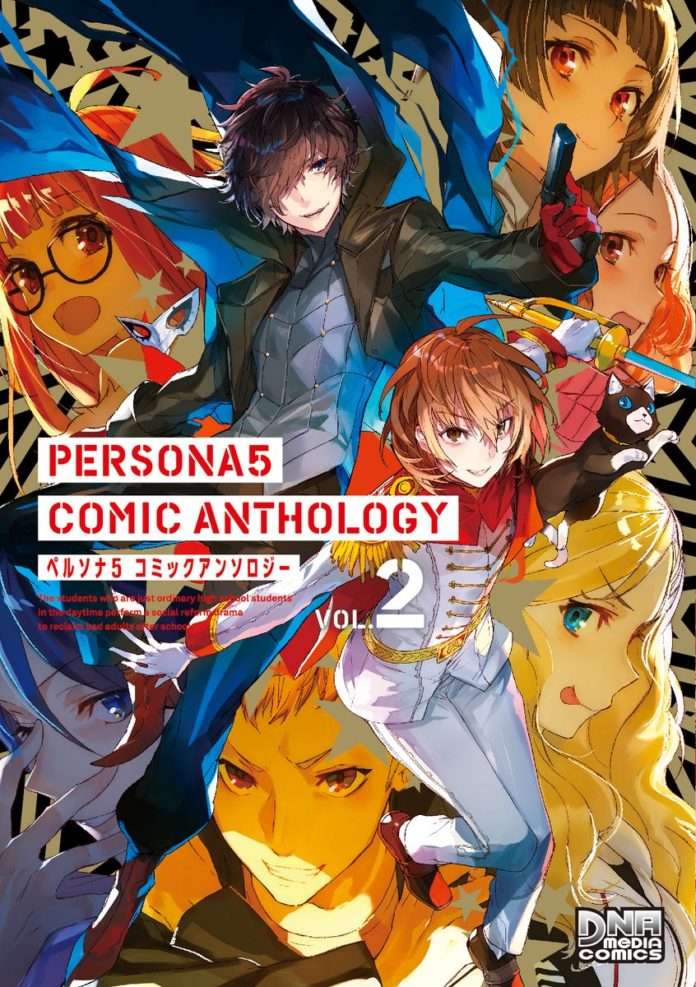 The cover art has been released for the “Persona 5 Comic Anthology Volume 2 (DNA Media Comics),” which is set for a June 24, 2017 release. 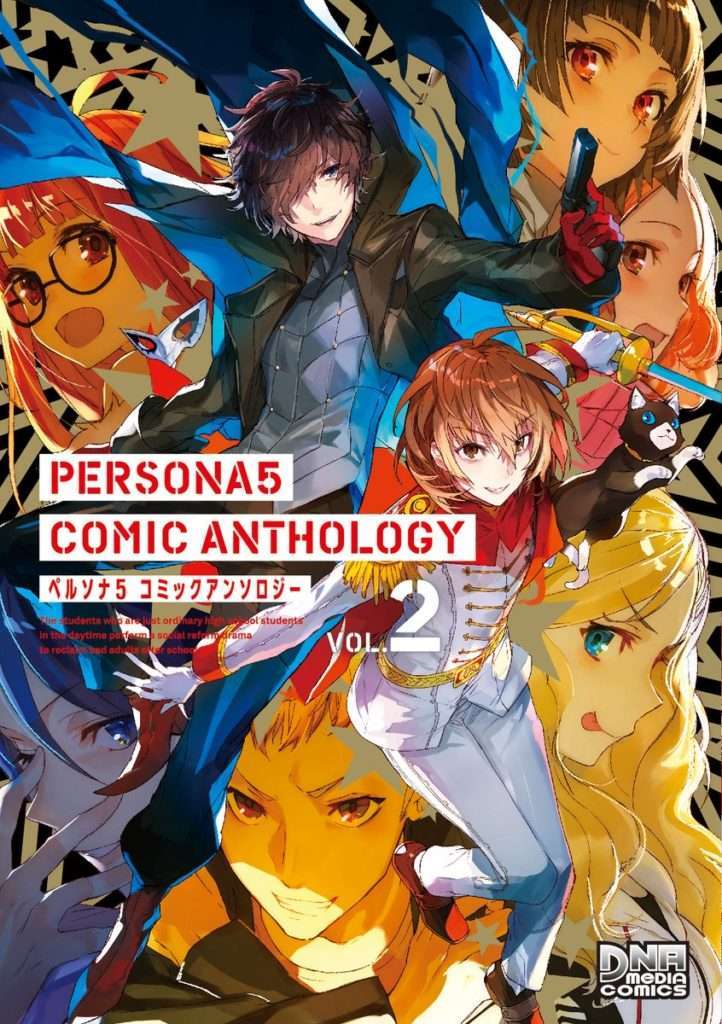 The cover art is by Mika Pikazo.