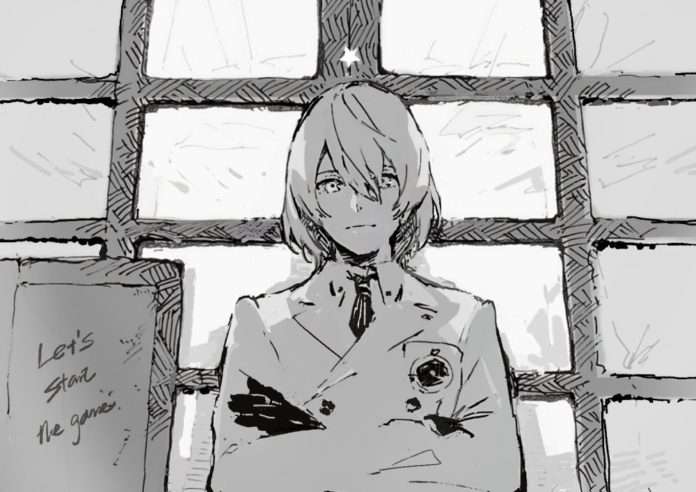 Following the second Persona 5 Comic Anthology, released on June 24th, ID Comics and DNA Media Comics have announced a third volume to be released on August 25, 2017, via an Amazon Japan product page.

The third Persona 5 Comic Anthology will retail for 910 yen, and will consist of a series of Persona 5  manga skits by various authors.