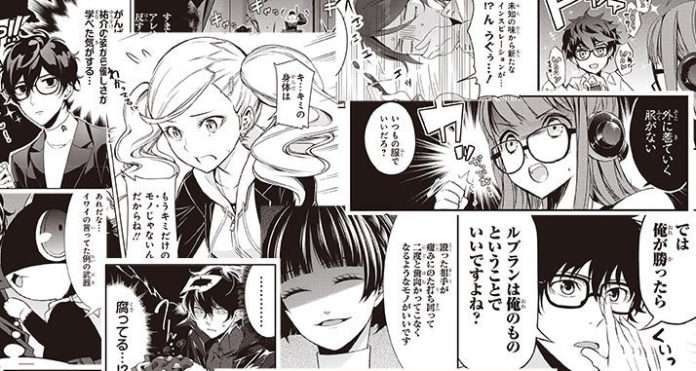 The name “Comic a la Carte” is a synonym for “comics anthology.” The header image consists of panels from the “Persona 5 Dengeki Comic Anthology.”

The thief of hearts make their move! The official anthology comic of “Persona 5”!

The official anthology comic of the series’ latest title “Persona 5”. A comedic, everyday look at the Phantom Thief members.