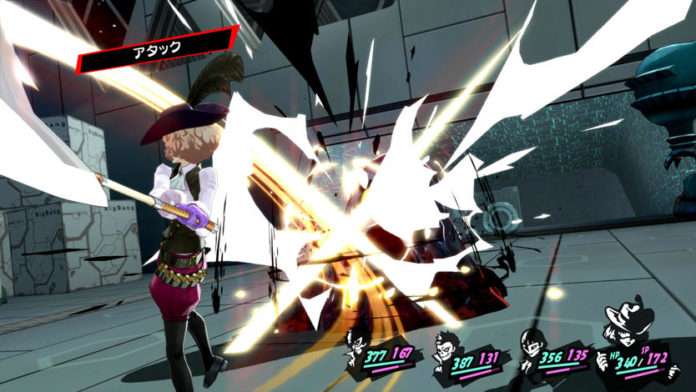 Following the announcement of the “Persona 5 Official Complete Guide” in the P5 Special Persona Magazine, an Amazon Japan listing has gone up with the release date of November 5, 2016, as well as further details.

This chapter will detail the basic mechanics of the game, such as the characteristics and differences between each party member, sorting them by the level of challenge presented by using each one. It will also provide details on the activities which can be carried out in the Velvet Room, and dungeon exploration.

The chapter will give advice on how to progress through Student and Phantom Thief life efficiently.

This chapter will detail activities that can be carried out as part of the daily life side of the game, including the schedule for regular events such as when you are able to sit on the train whilst commuting, or complete crosswords. It will also detail events such as school trips and the culture festival.

The chapter will give an in depth look at the time.

This chapter will list items which can be purchased from each facility and their usage, as well has how to raise social parameters, for example, which co-op activities will raise each stat.

The chapter will summarise the characteristics of every facility.

This chapter will give the hidden co-op point increases given by each choice, and advise as to the correct choices to pick. It will also detail the abilities rewarded by each rank up.

The chapter is packed with information to deepen co-operations with your associates.

This chapter will give the position and status of shadows in each Palace, as well as the locations of treasure chests. It will detail countermeasures for each boss encounter, and give indispensable persona recruitment details. Shadows and items which appear in Mementos dungeons will also be detailed.

This chapter will give Persona statuses and the skills each can learn, as well as details on armour and items including their characteristics and availability.

This segment will include: 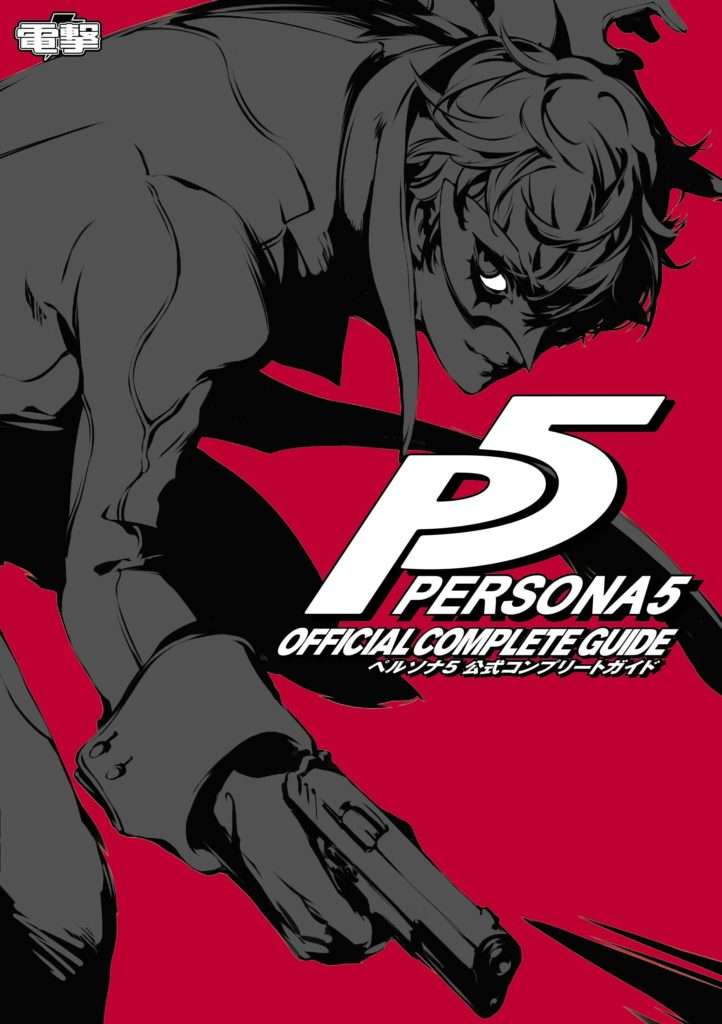