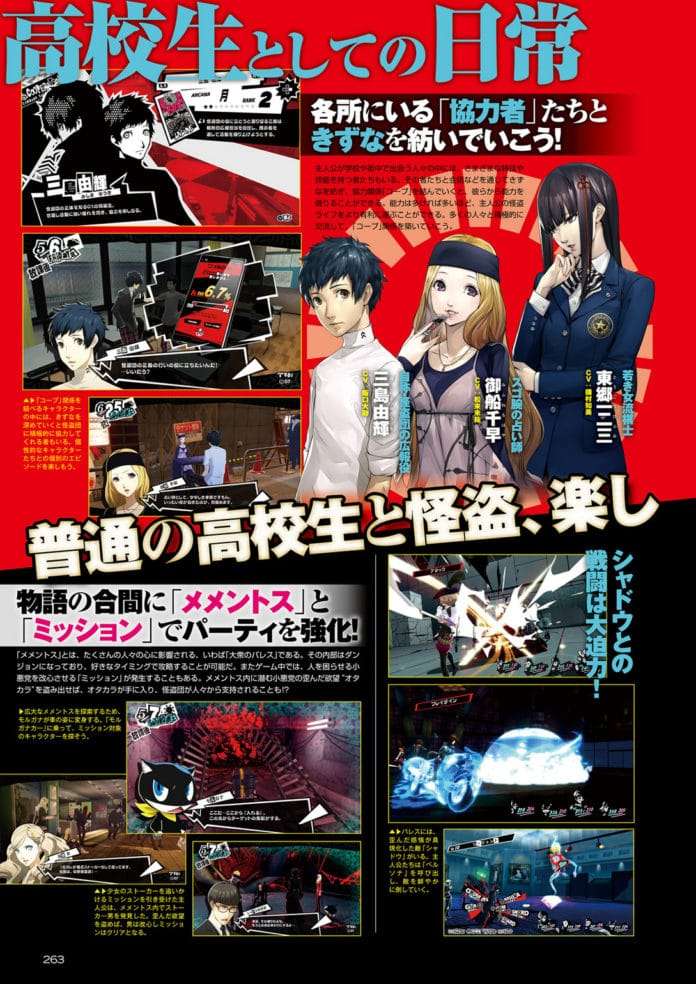 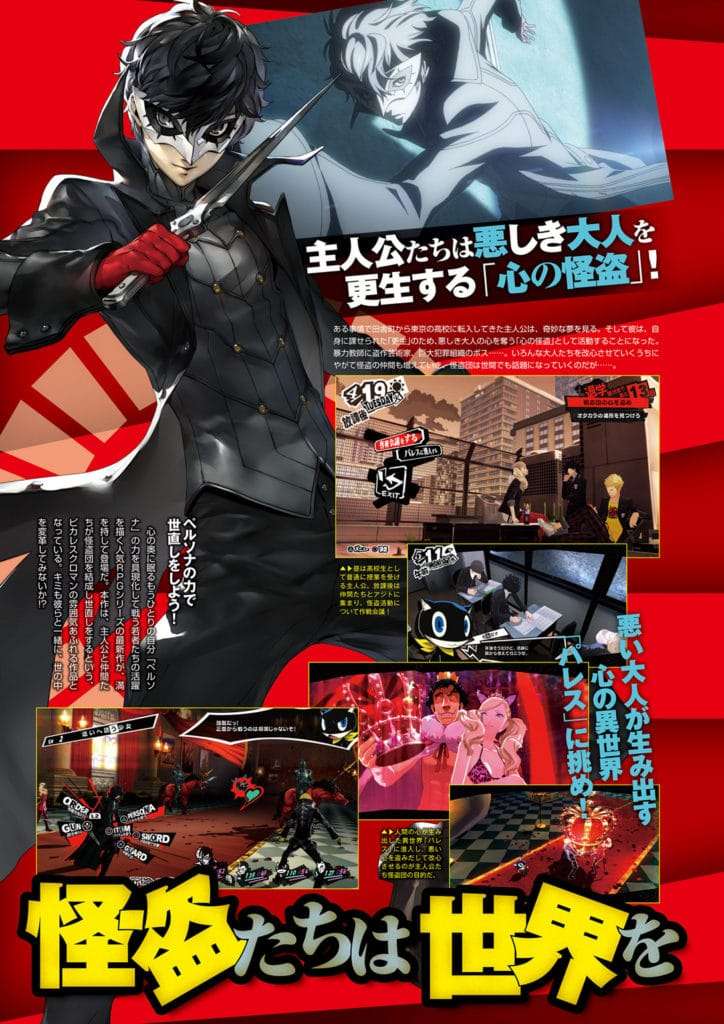 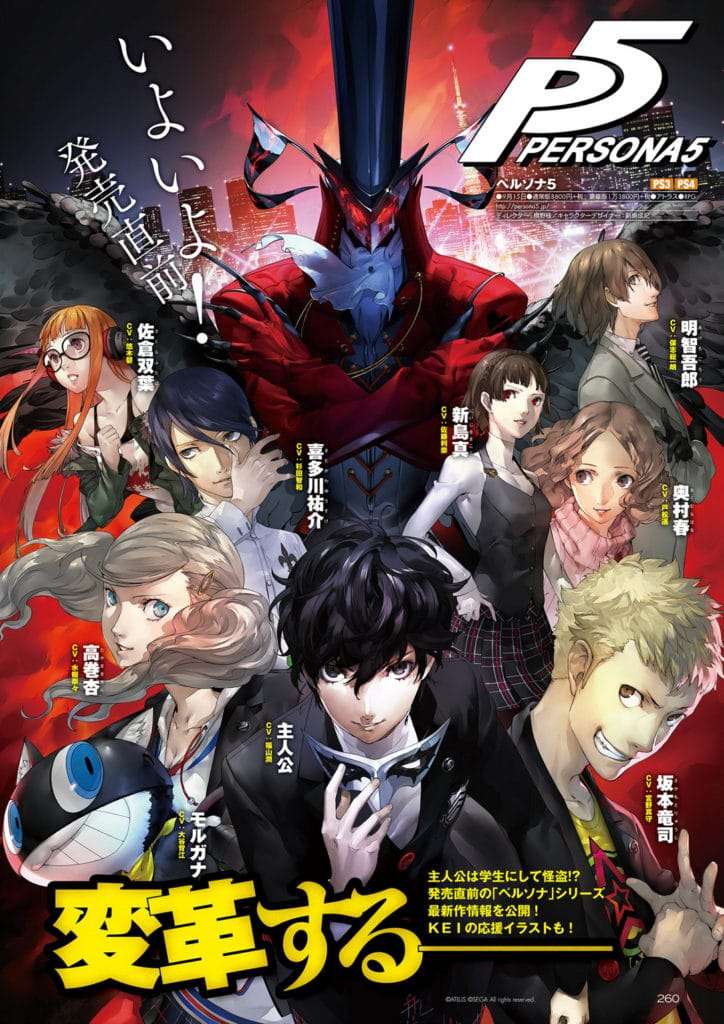 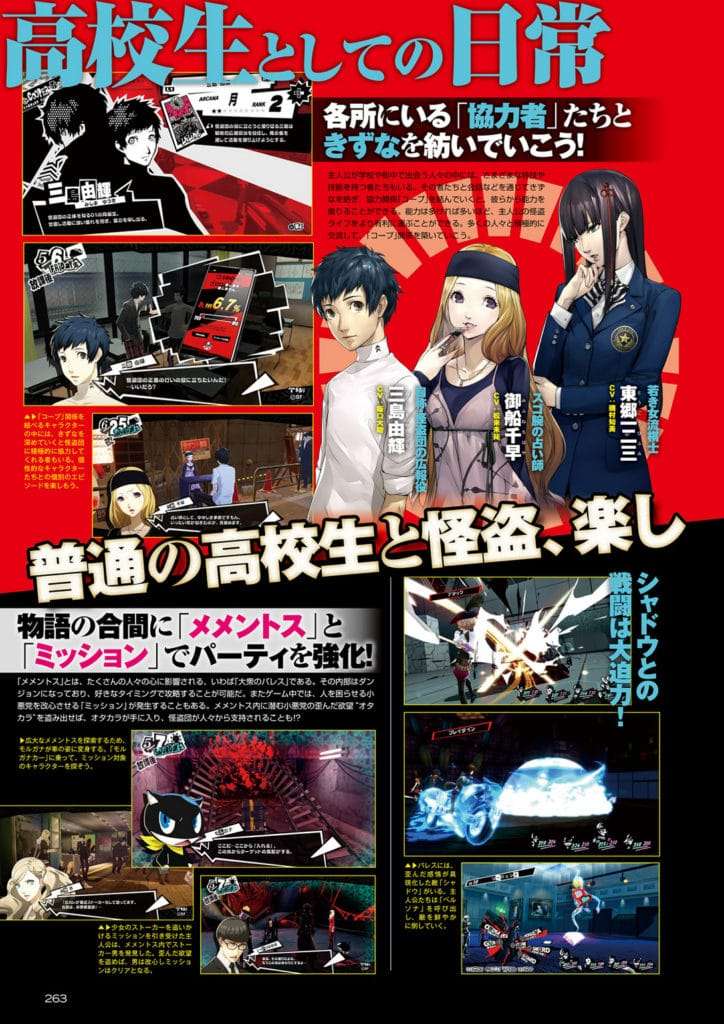 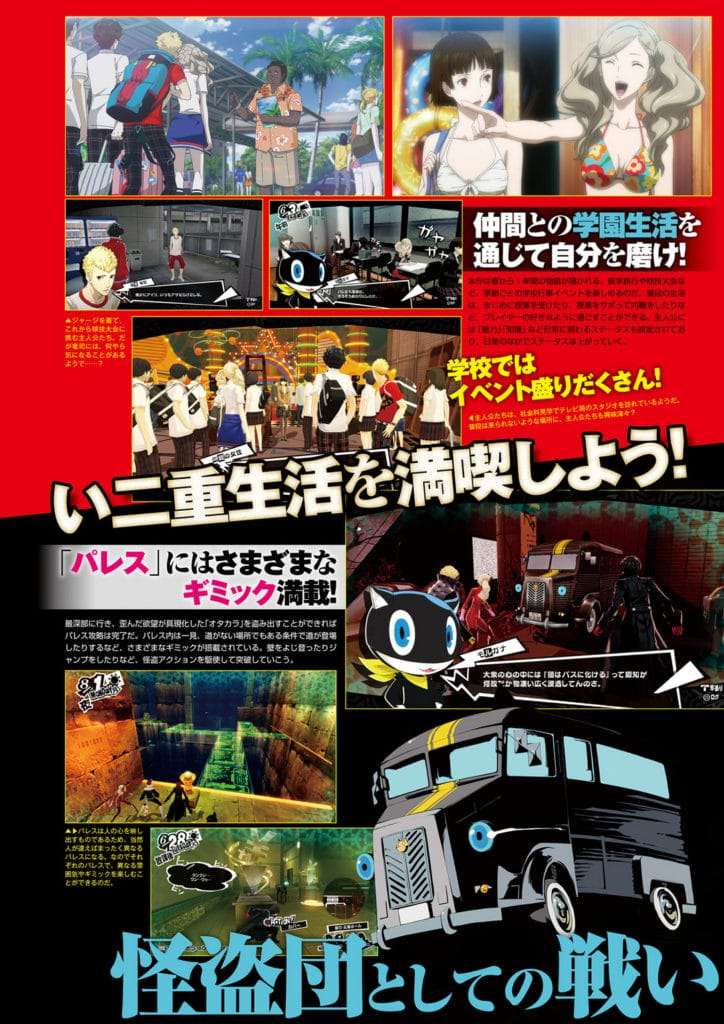 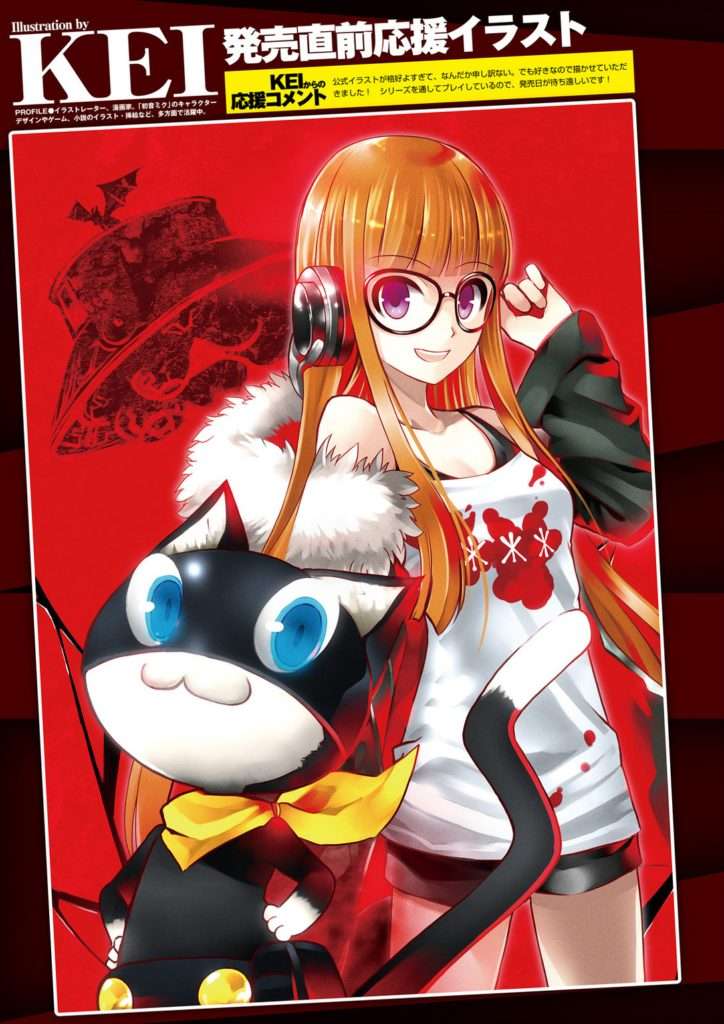 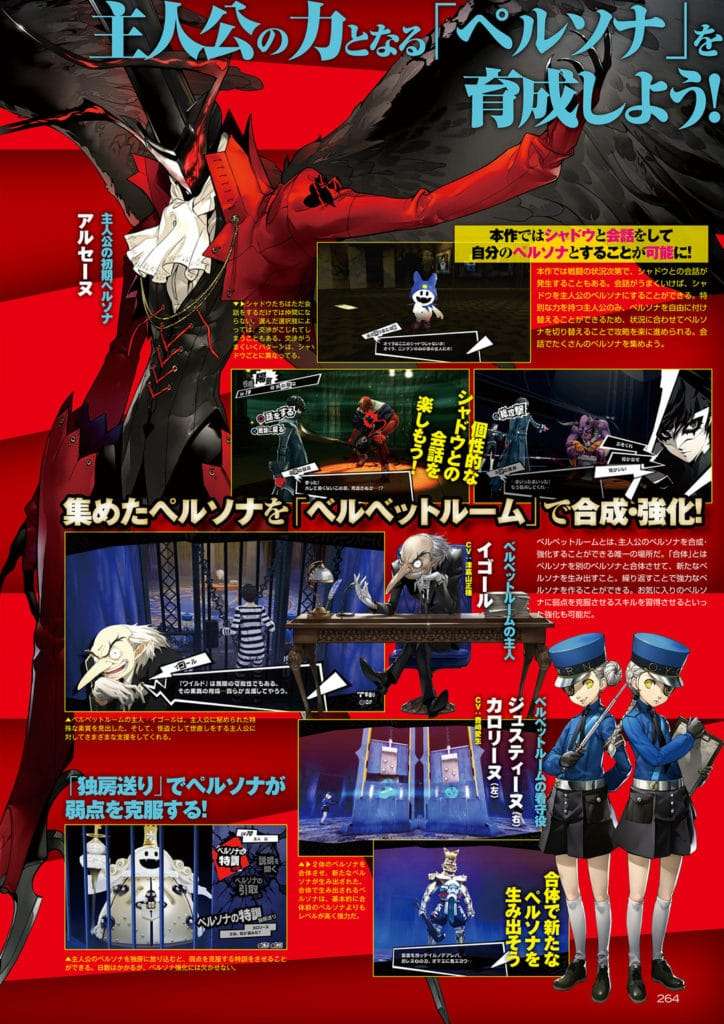 As with Persona Magazine issue P5 Special 2016, Comptiq features a tribute illustration for the game by Kei Garou, the illustrator behind the design of the Vocaloid Hatsune Miku.