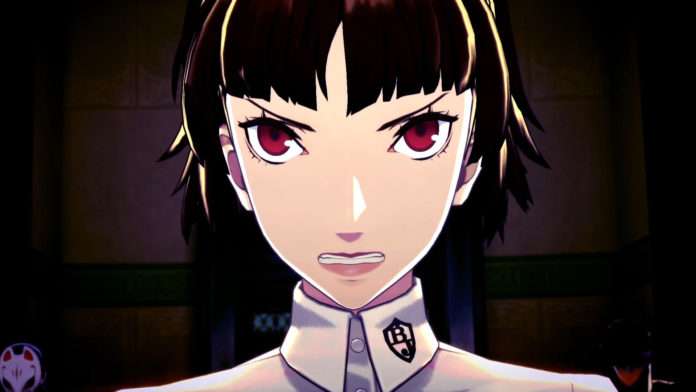 During the Persona 5 “Take Tokyo Tower” live stream, at the end of the main event, it was confirmed that Persona 5 will be appearing at E3 2016 in June.

The official site for the promotion can be found here.