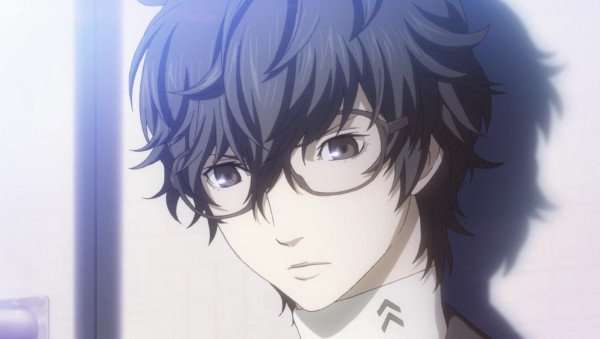 During the presentation, SCEA’s Adam Boyes could only say that the game was going to release in North America following the Japanese release, however Atlus USA PR manager John Hardin later clarified, on NeoGAF, that the game is still set for a 2015 release:

I think they left out the 2015 part of that. Not simultaneous with Japan, but we do what we do as quick as we can.

Additionally, Atlus USA has uploaded a North American version of the SCEJ conference Persona 5 trailer on their Youtube channel.

The official Atlus USA website for Persona 5 has been accordingly updated as well.