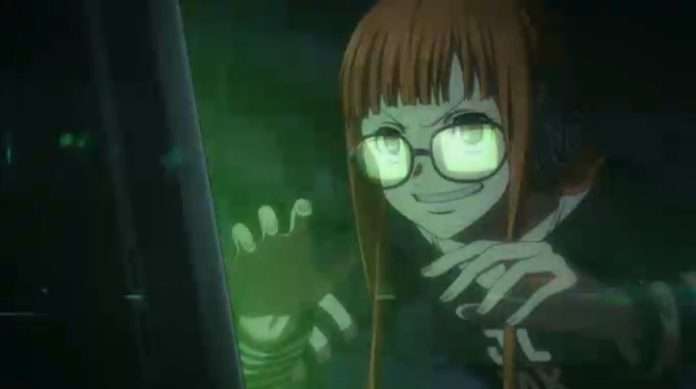 This follows the rumor that Persona 5 would be released between Tales of Berseria on August 18, 2016 and Final Fantasy XV on September 30, 2016.