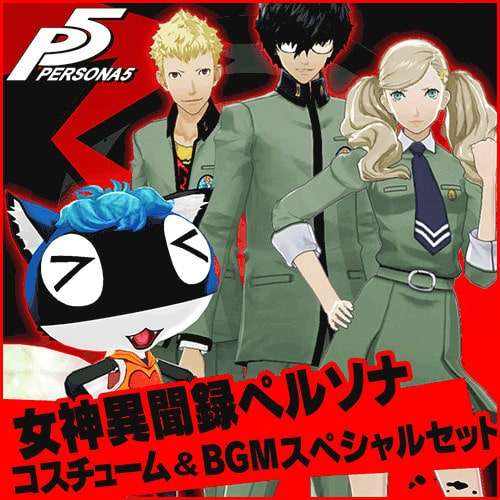 Atlus had previously announced the “Megami Ibunroku Persona Costume & BGM” downloadable content set for Persona 5, released on September 29 for 800 yen. On the release date, however, the DLC was postponed due to a “misleading representation issue,” which was speculated to come from the content’s music.

Now, Atlus has announced that the downloadable content will be redistributed on November 2, 2016, completely free of charge. Additionally, the name of the DLC set will be changed to properly reflect the content.

Those who purchased the DLC previously will be given a full refund on October 24, as well.

To download the DLC upon its release, owners of Persona 5 will have to download version 1.03 of the game, which will be released on November 2.