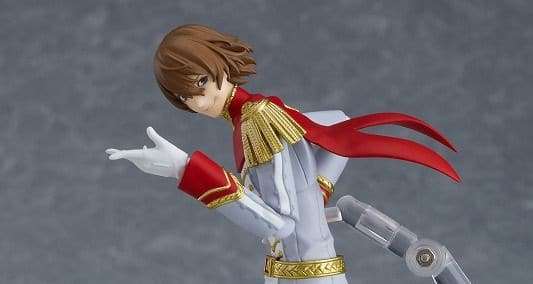 A Persona 5 the Animation figma for Goro Akechi as Crow, produced by Max Factory, will be released in October 2020. Pictures of the figure’s complete version have been released.

From the popular anime series “PERSONA5 the Animation” comes a figma of the Phantom Thief “Crow”! 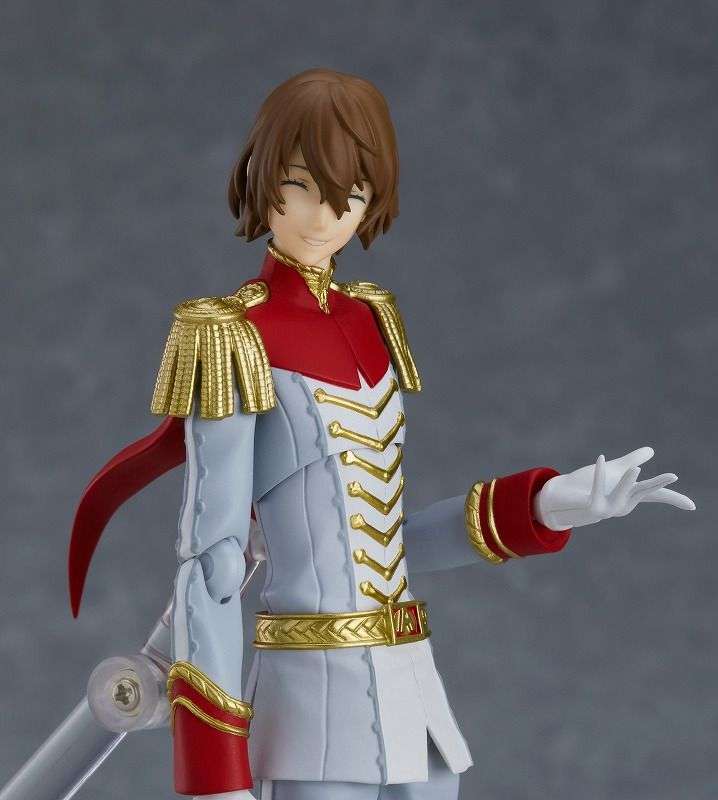 Other Persona 5 figmas planned for release in the future by Max Factory are of, Noir, Oracle, and Goro Akechi.