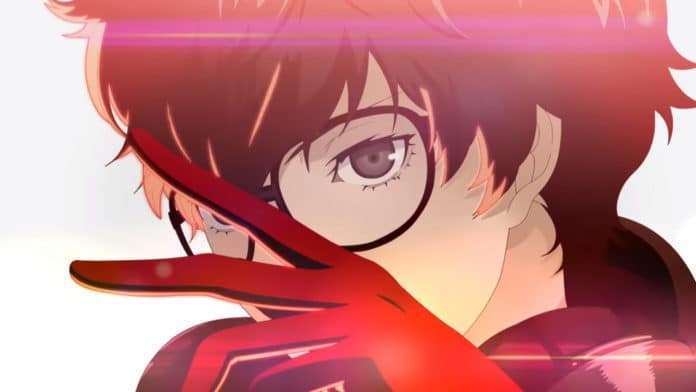 As previously announced, during the E3 2018 Twitch live stream presentation, Atlus USA appeared to show off the first English gameplay footage of Persona 5: Dancing in Starlight.

The game, alongside Persona 3: Dancing in Moonlight, will be available to play at the E3 2018 show floor, at the Atlus / Sega booth, starting tomorrow.