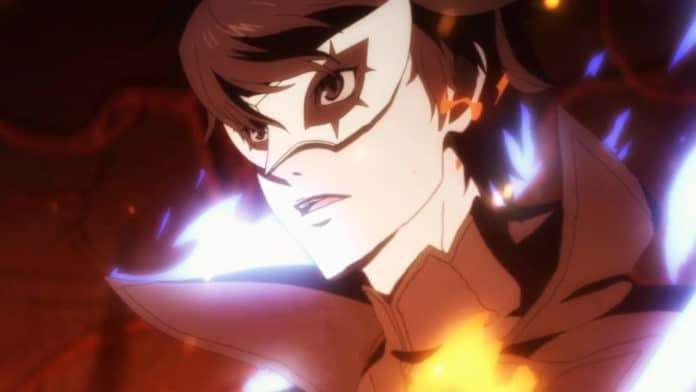 Following the news that Persona 5 the Animation: The Day Breakers would be releasing on DVD and Blu-ray on December 7, 2016 in Japan, Aniplex USA has announced news for the English import version of the anime during their panel at the ongoing Akibafest 2016 convention.

The “Persona5 the Animation -THE DAY BREAKERS- Collector’s Edition Blu-ray (Import)” will be releasing on February 14, 2017, alongside the North American and European launch of Persona 5. 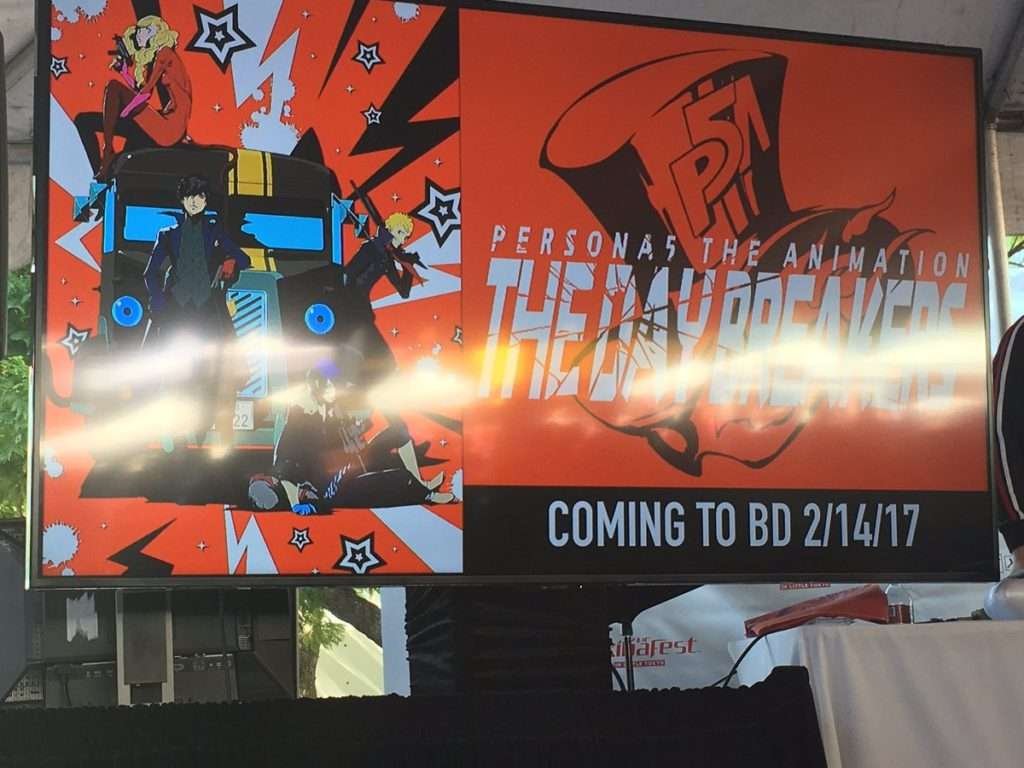 The story takes place in Tokyo, the city where people’s desires intertwine.

As disturbing incidents keep occurring in town, a rumor goes around that a group of people called the “Phantom Thieves of Hearts” has been reforming corrupt adults.

One day, when a request letter is delivered to the “Ask the Phantom Thieves Channel,” four high school students and one black cat decide to take action.

This is an original animation that links to the original game.

The official website for the English import release can be found here.