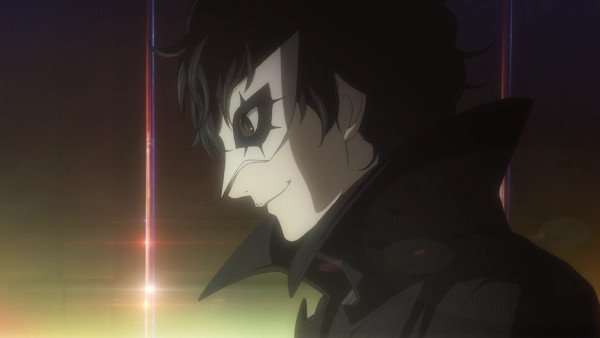 Revealed via the appearance of “The Phantom” on the Persona Super Live 2015 concert stage, the debut PV#01 trailer was revealed.

The names of the main cast who accompany the protagonist are: Sakamoto Ryuuji, Morgana (the cat) and Takama Anzu.

First-print copies of Persona 4: Dancing All Night will include a Persona 5 Special Movie Blu-ray disc, which will include special video from the game. 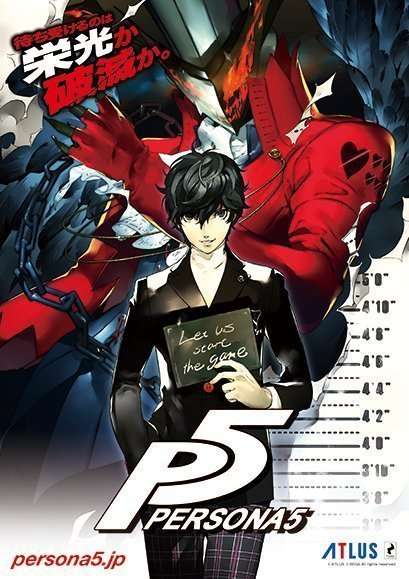