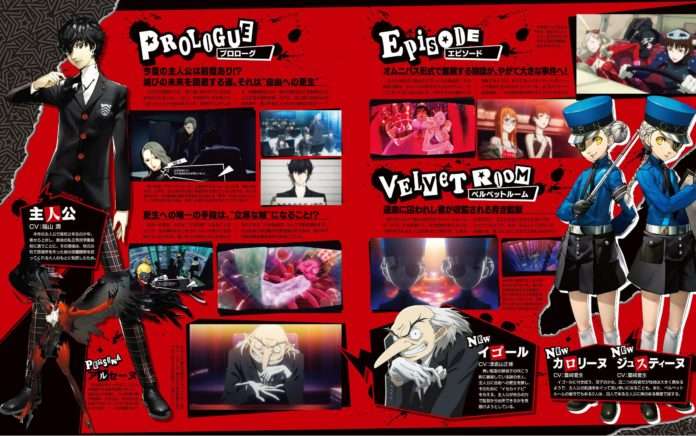 Following the preview for the upcoming issue and alongside the scans for Weekly Famitsu magazine #1432, high resolution scans from the Persona 5 12-page feature in Dengeki PlayStation Vol. 614 have been released. 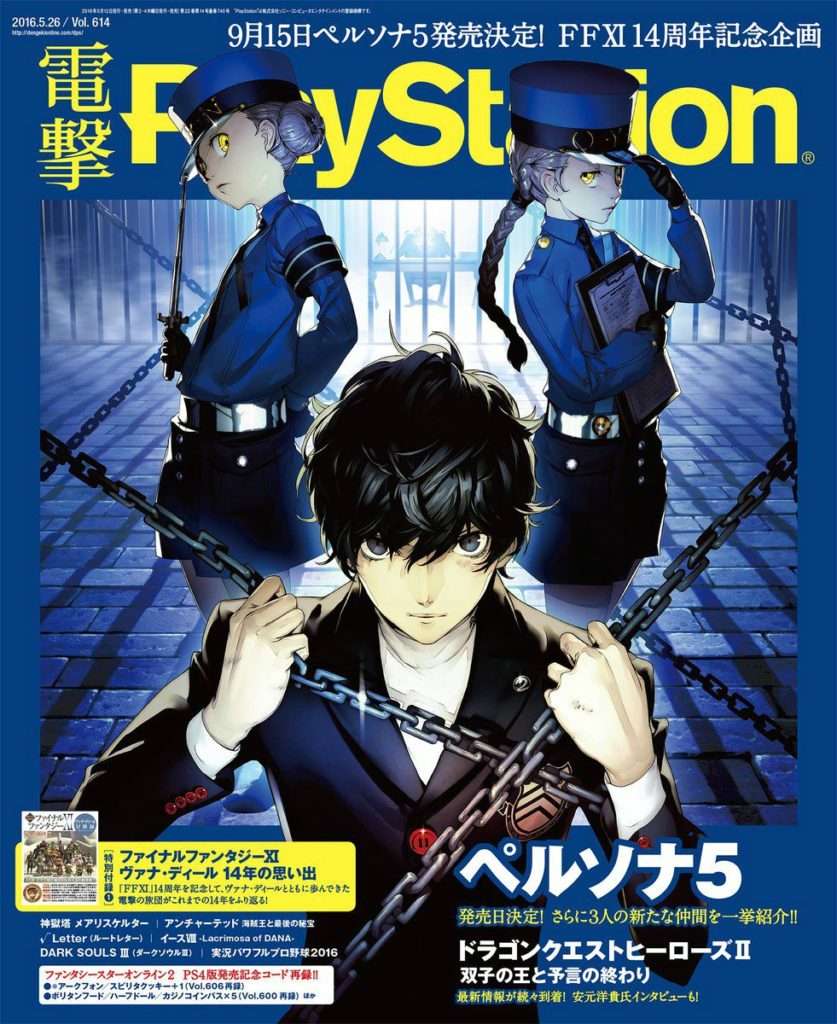 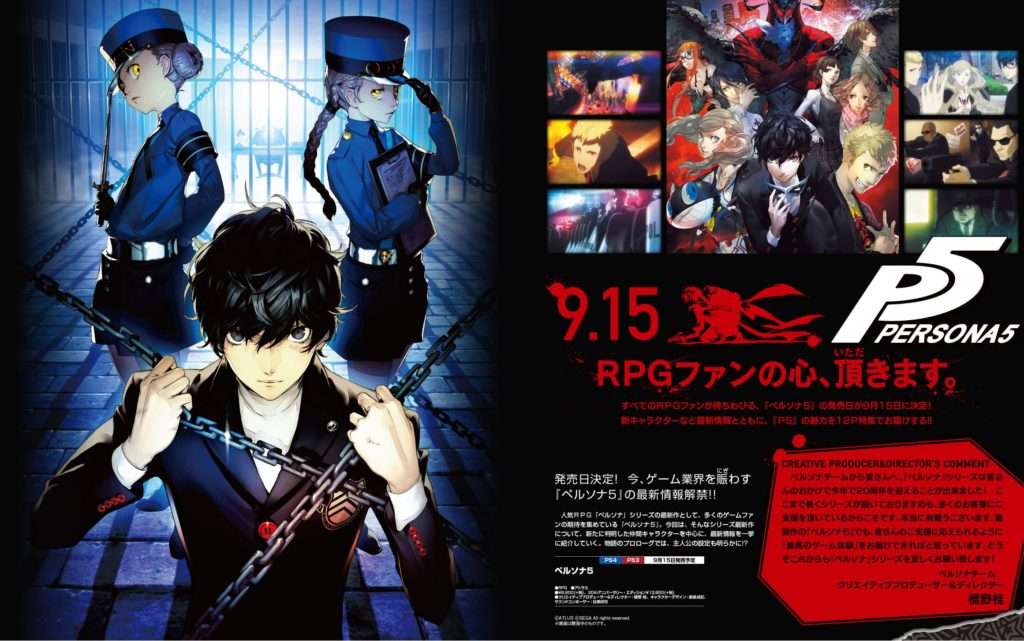 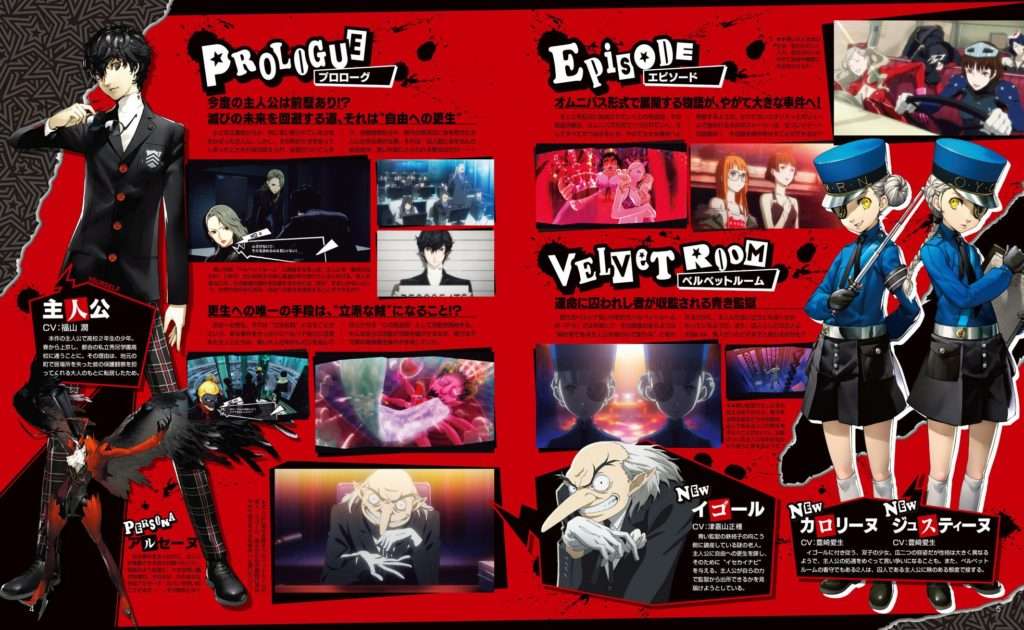 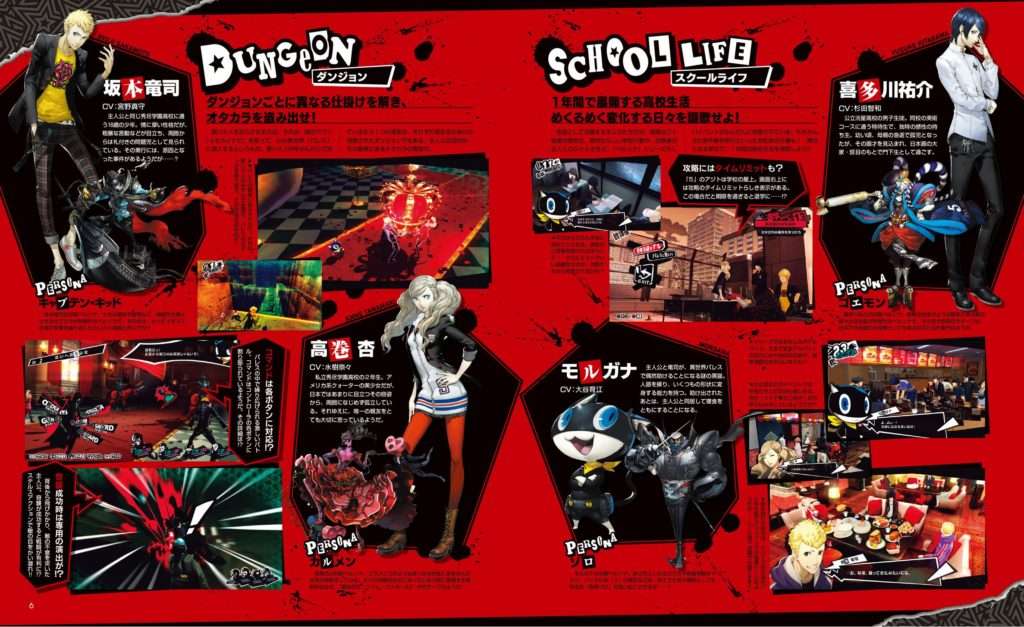 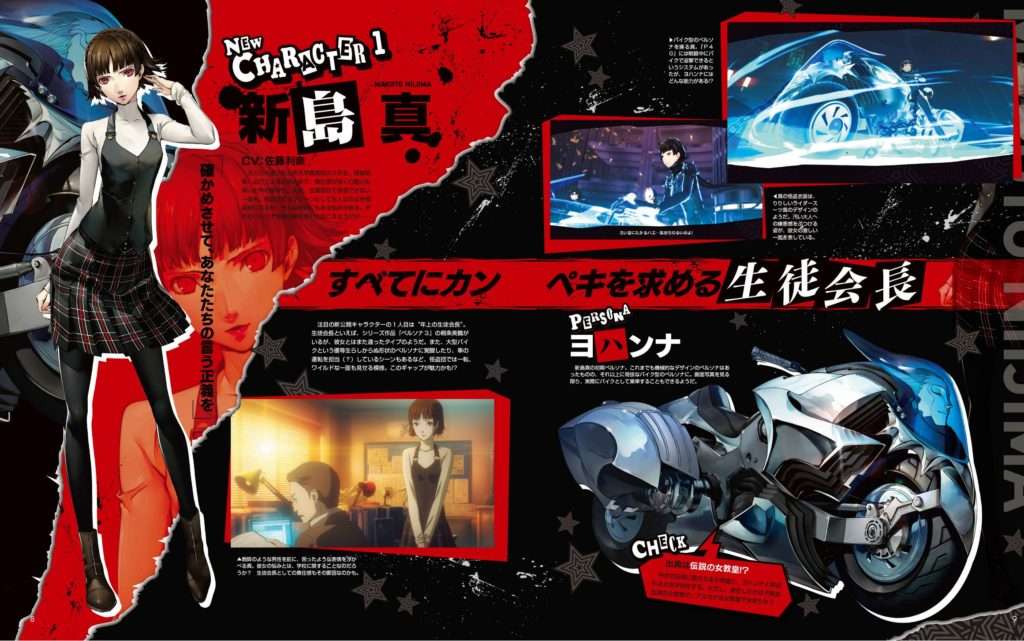 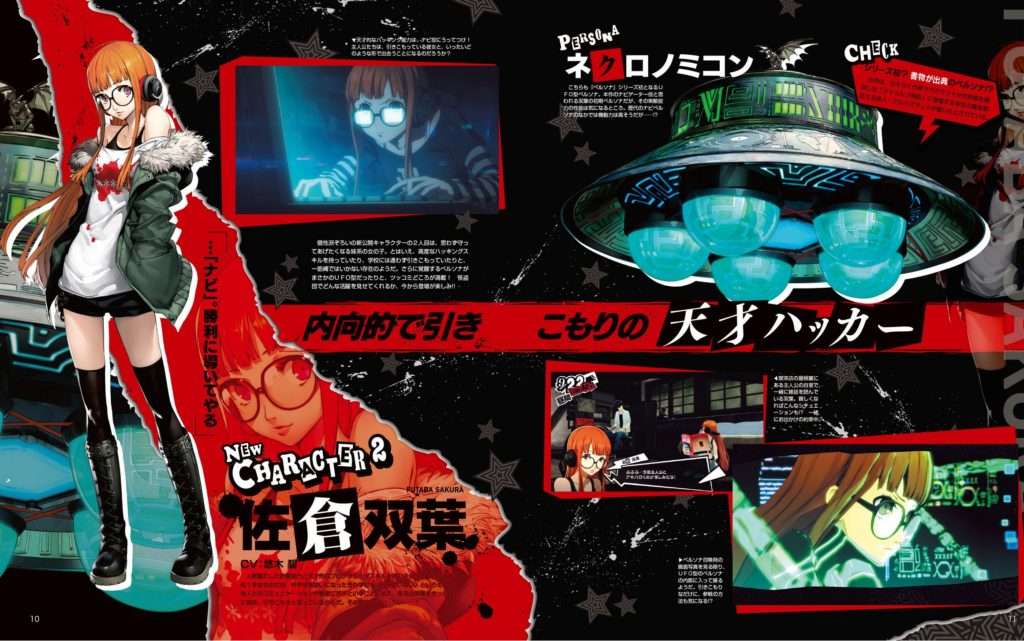 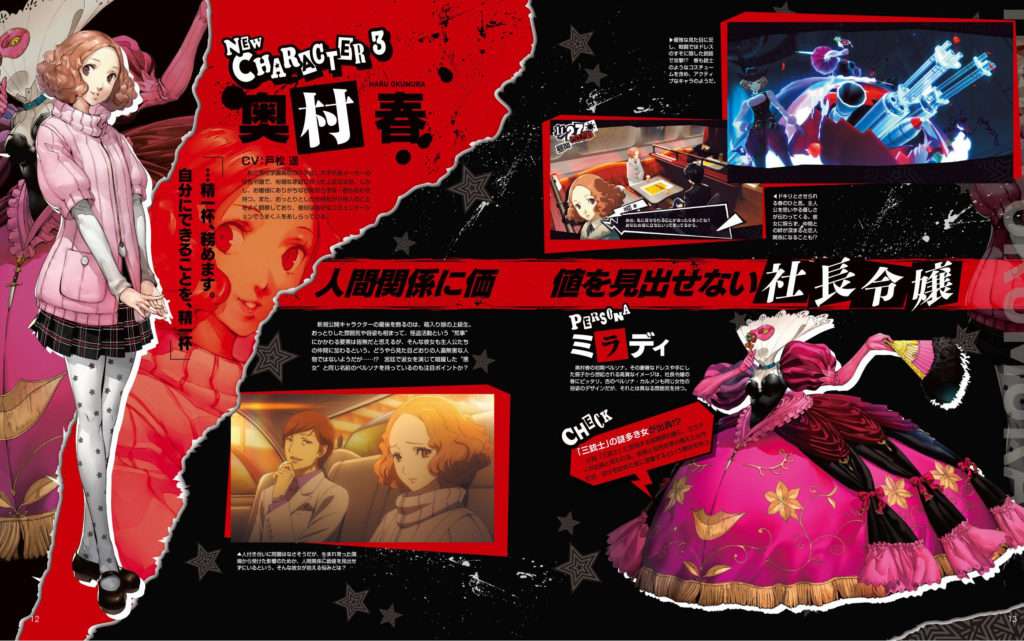 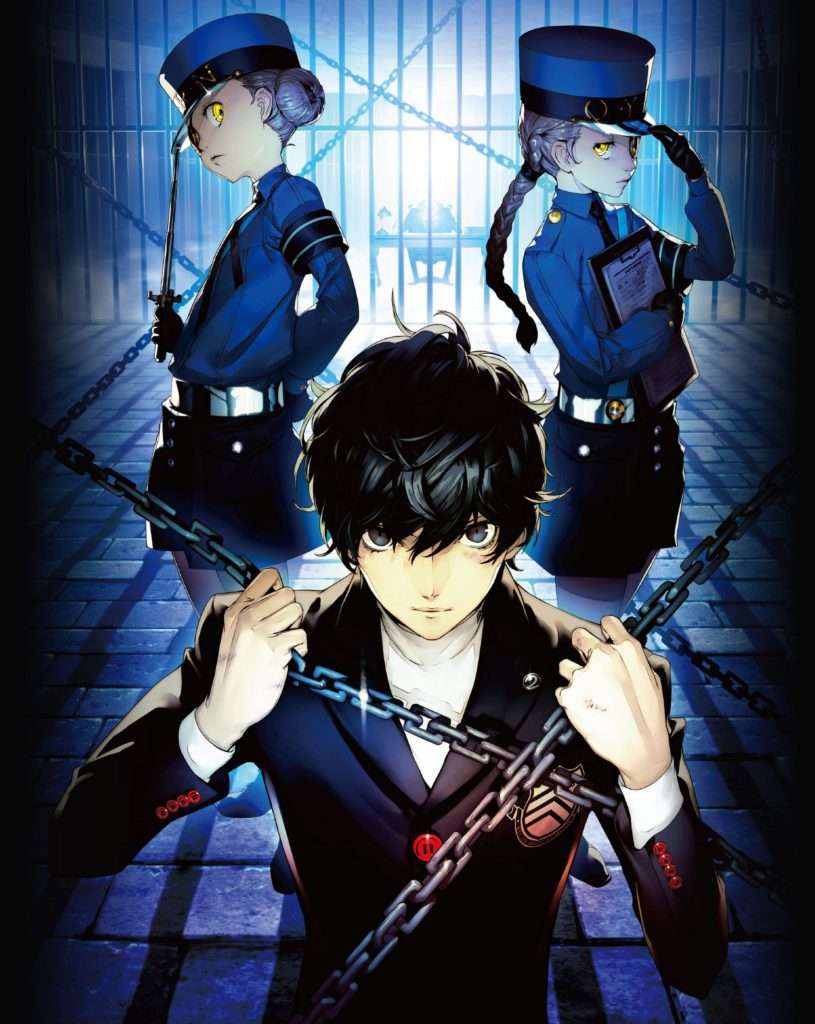 The details on the information contained in the magazine feature for Persona 5 can be found in the following previous posts:

The previous Dengeki PlayStation feature for Persona 5 was in volume 599, released on September 24, 2015.