Following Dengeki PlayStation Vol. 614 released two weeks ago and which featured Persona 5, issue 615 of the magazine contains a recap of the information from the previous issue and the Tokyo Tower event, and scans of it have been released. 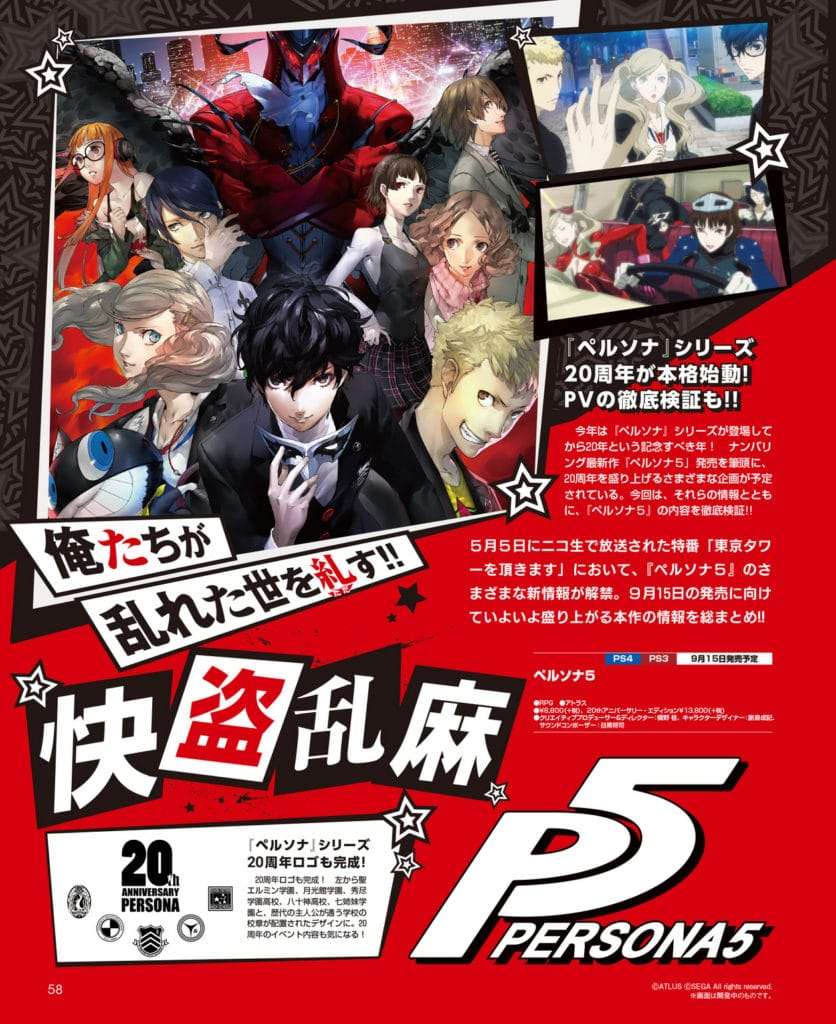 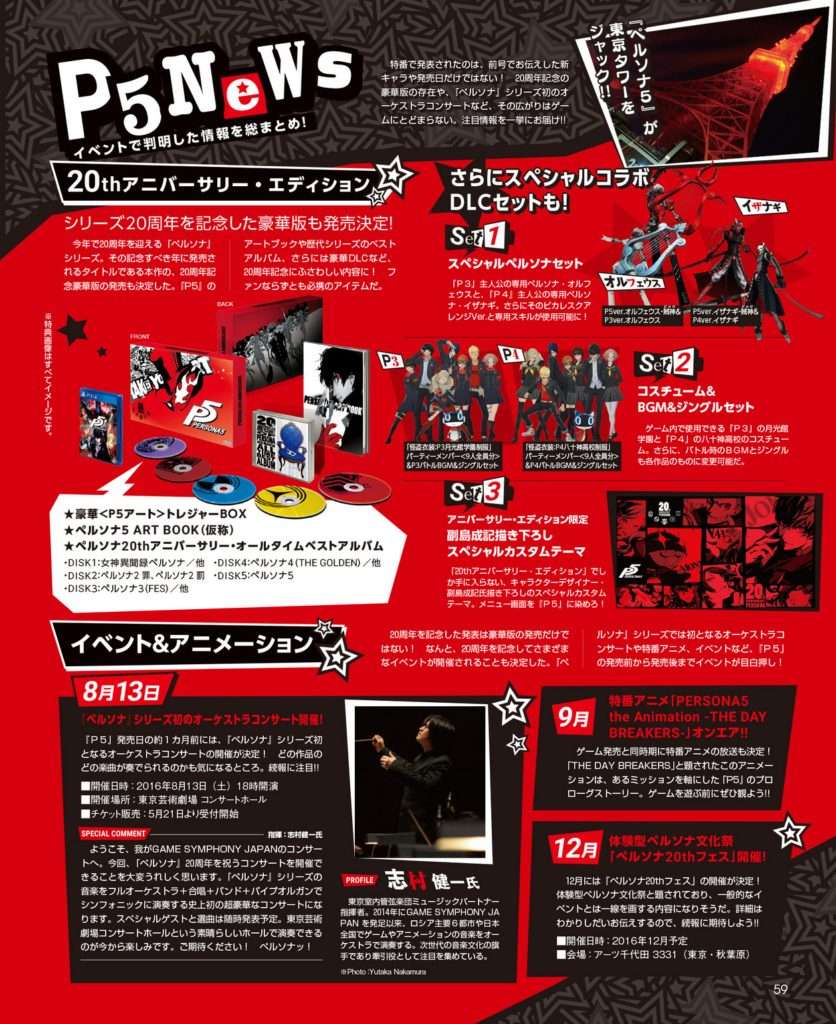 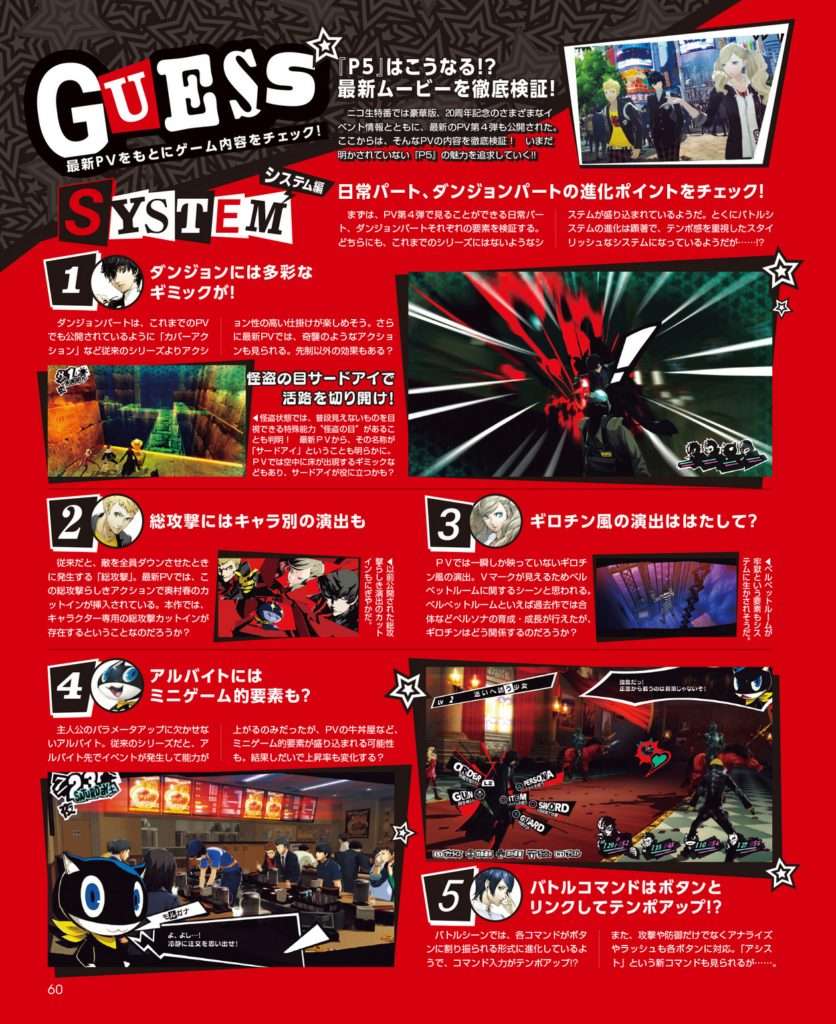 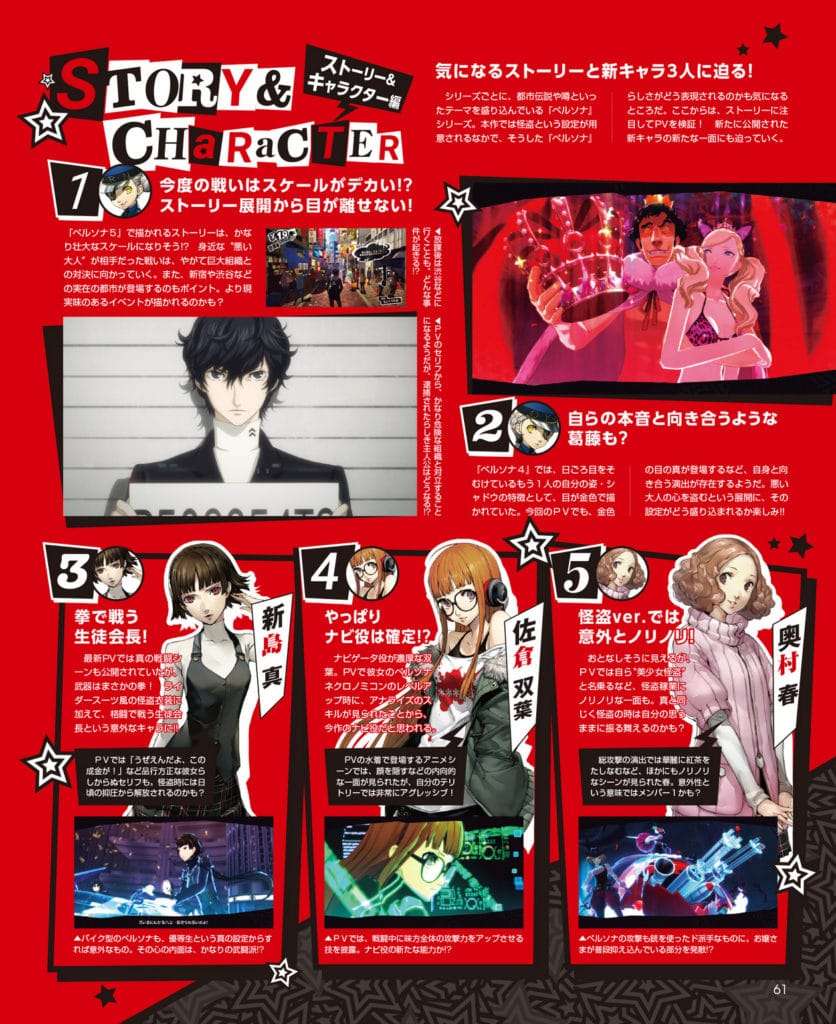 As announced through this issue, volume 616 of Dengeki PlayStation will include a feature with the latest information on Persona 5 on June 9, 2016.