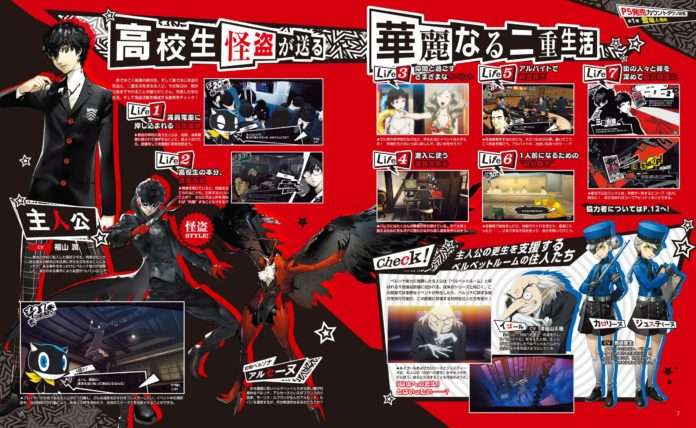 As announced previously, Dengeki PlayStation magazine Vol. 620 includes a feature on Persona 5 for all the characters that have been introduced until now. 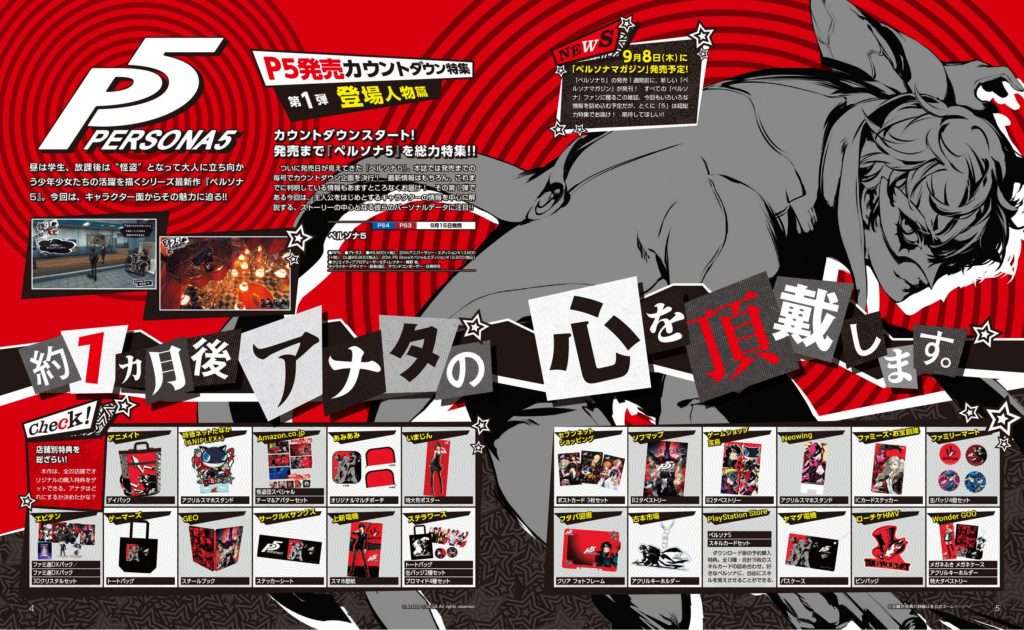 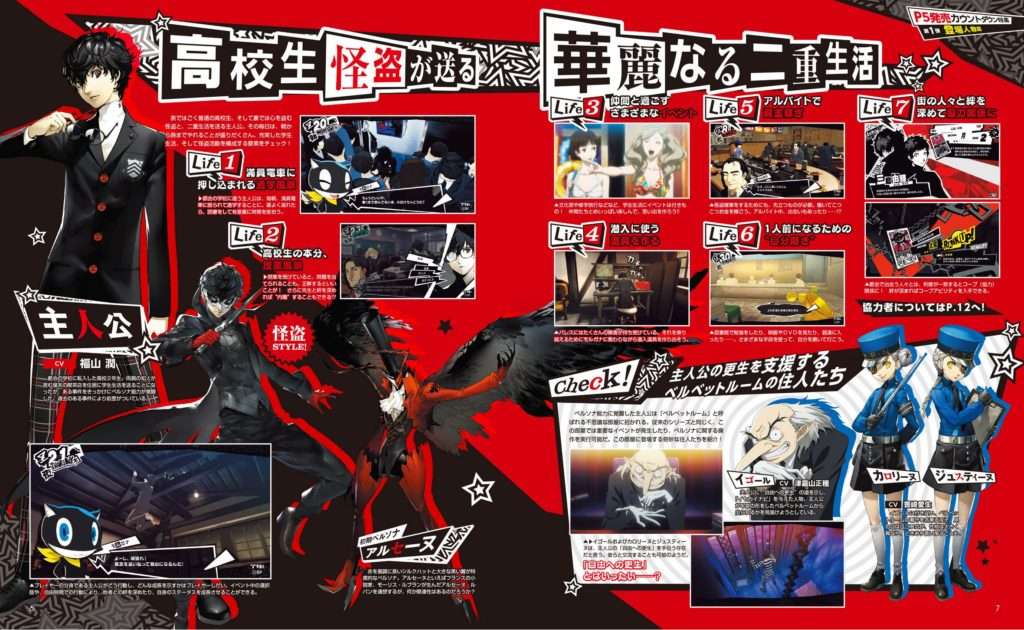 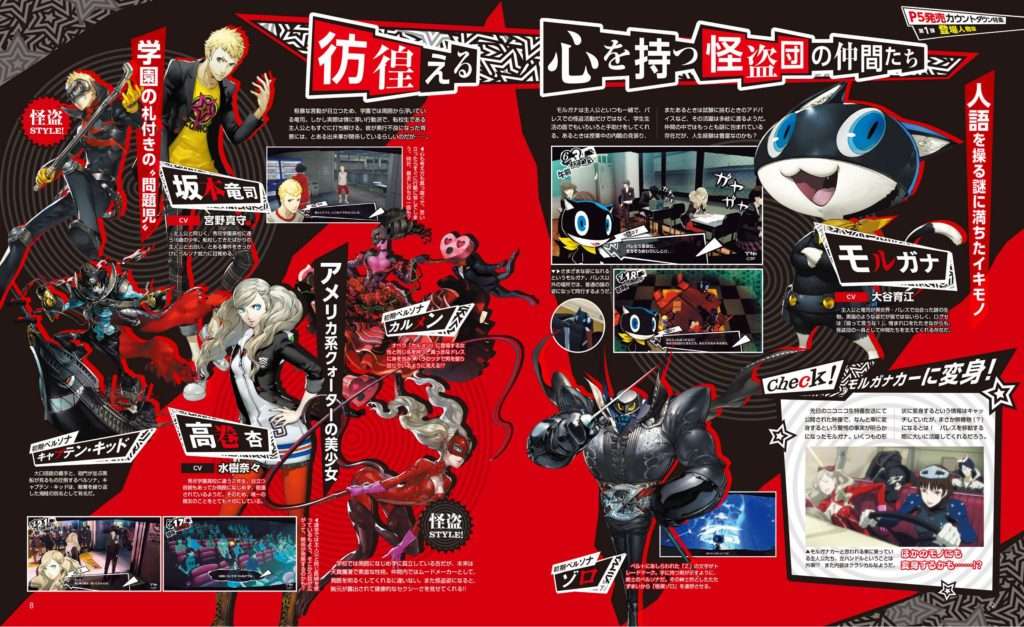 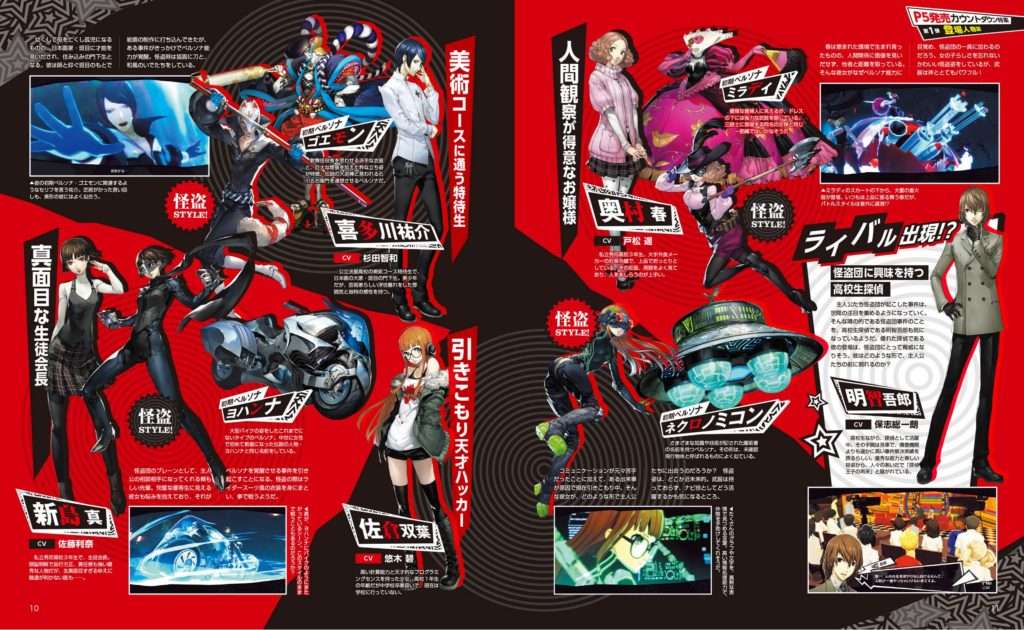 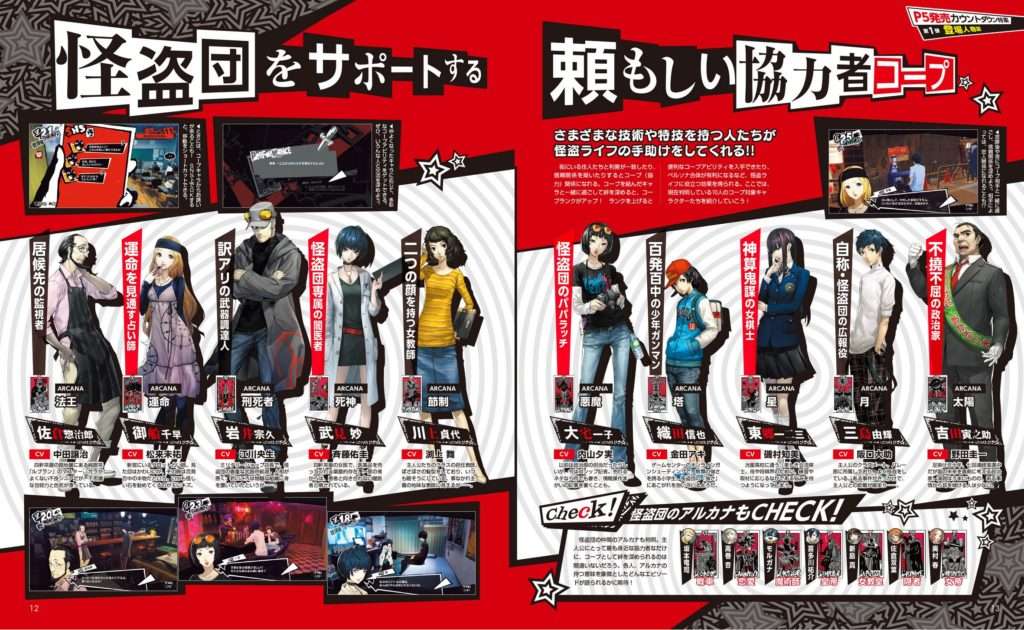 Dengeki PlayStation Vol. 621 releasing on August 25, 2016 will include an introduction feature on Persona 5.