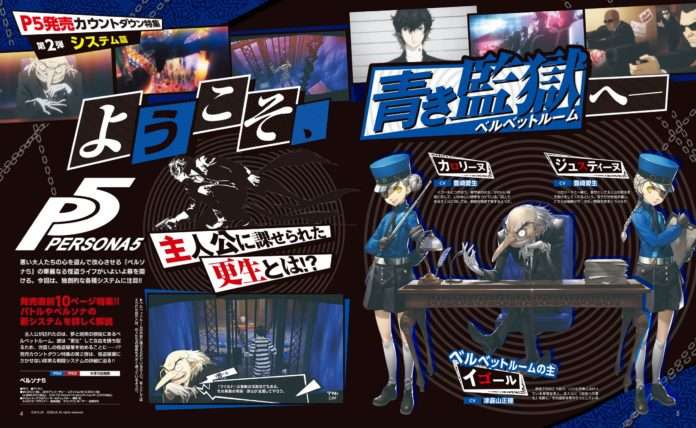 Update (2016-08-25): Translations of some screenshots have been added to the bottom of this post. 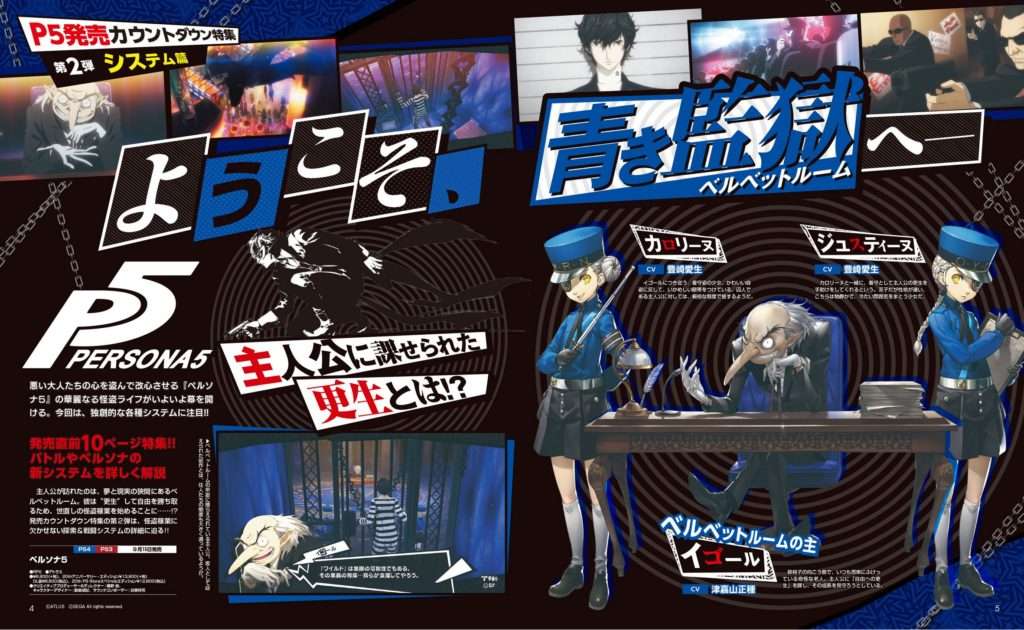 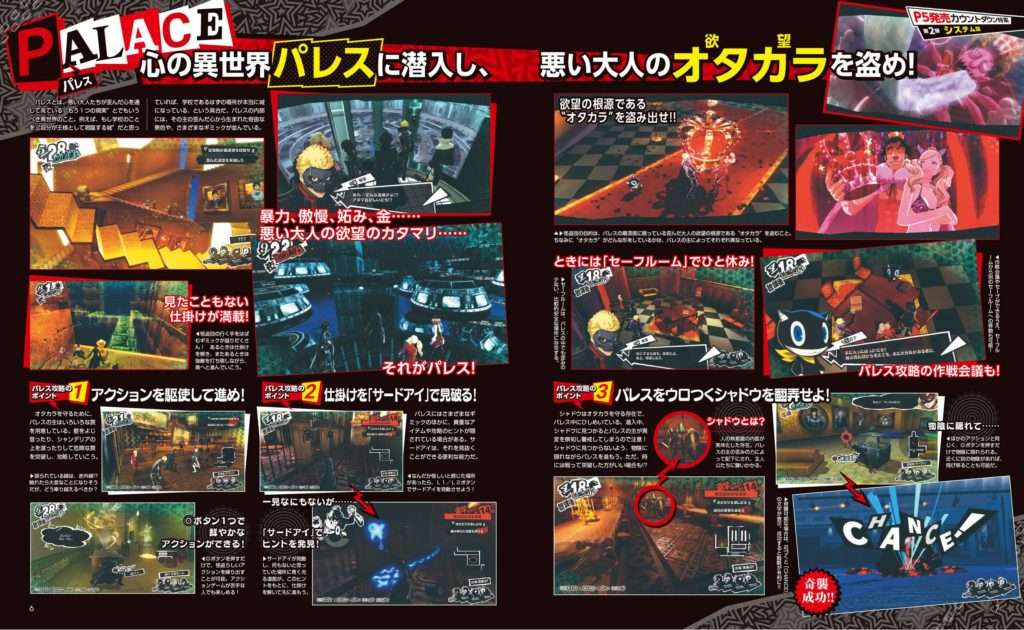 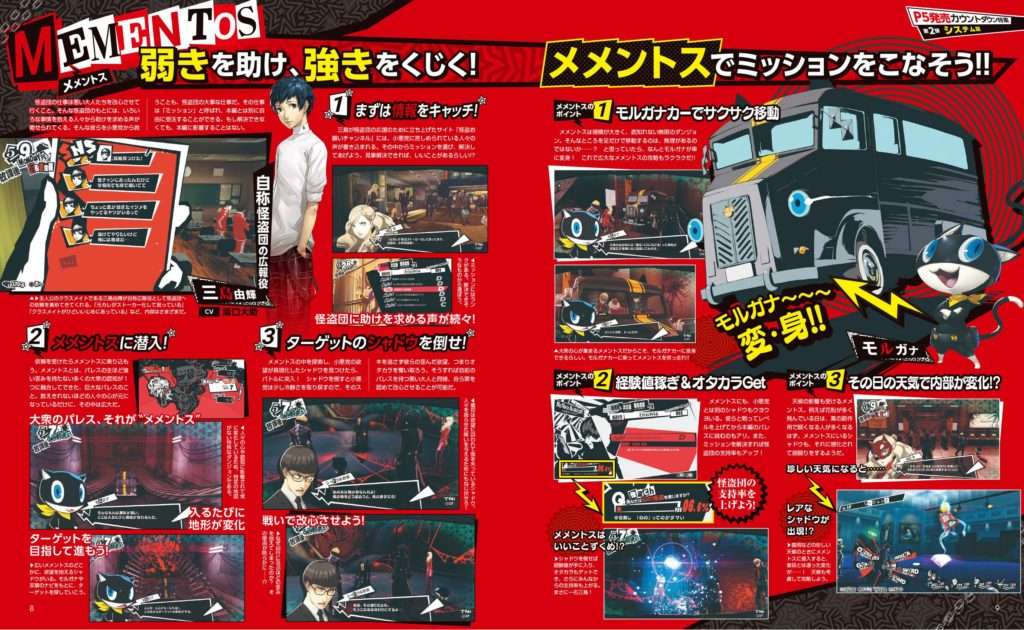 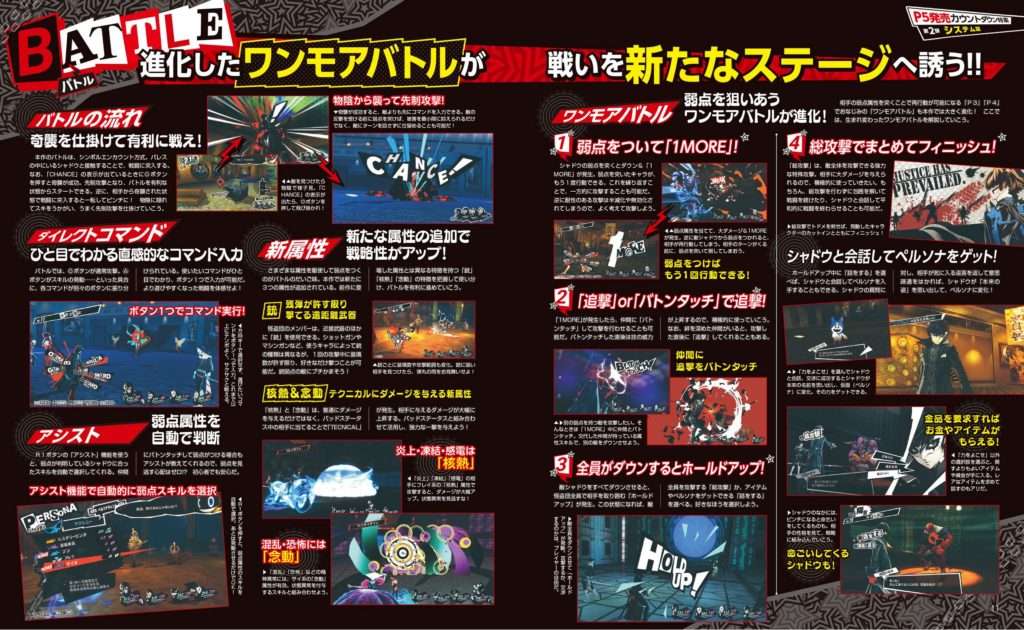 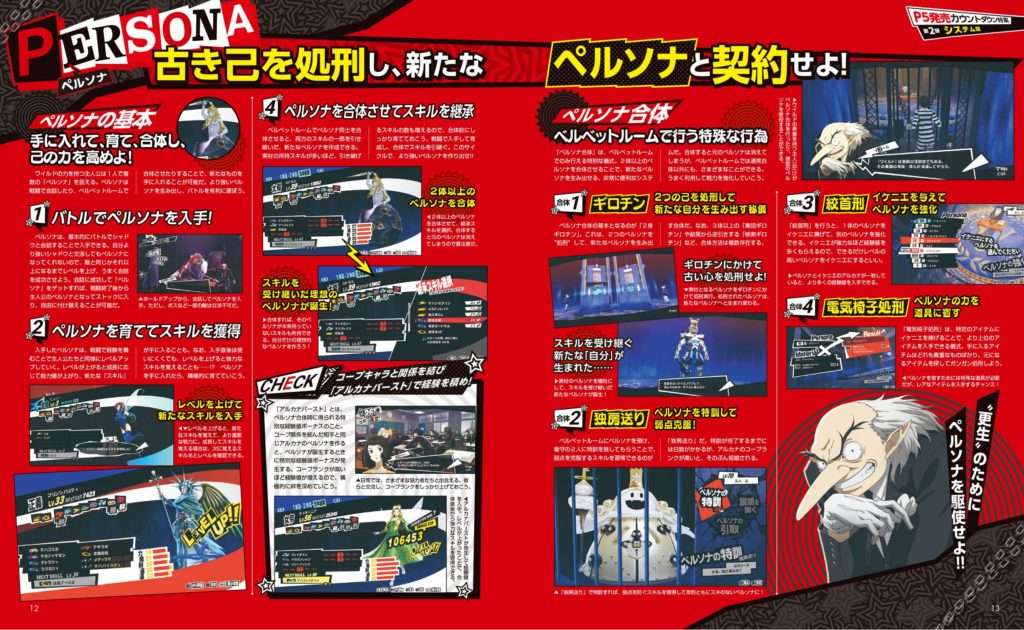 This follows Dengeki PlayStation Vol. 620, which featured a character summary for the upcoming RPG.

The next issue of Dengeki PlayStation will be released on Persona 5‘s Japanese launch, September 15, 2016, and it will include an “all-out feature” on the game.

Domination kid on Tumblr has posted translations for some of the new screenshots in this issue of Dengeki PlayStation. 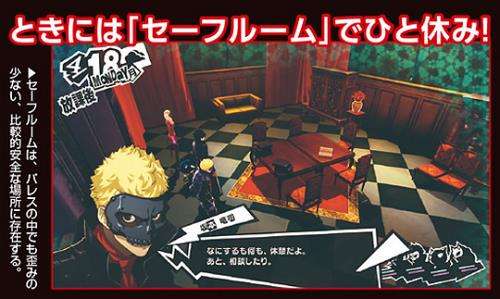 Taking a rest at the safe room.

Ryuji – “What do we do here, you said? Take a rest! Also we can discuss stuff together.” 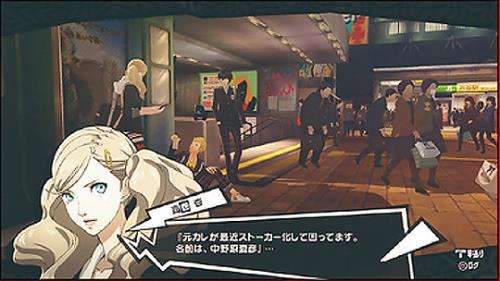 Ann – “(reading a request on the phantom thieves’ request channel) My ex-boyfriend became my stalker recently and it troubles me so much.. his name is Kanahiko Nakanohara.” 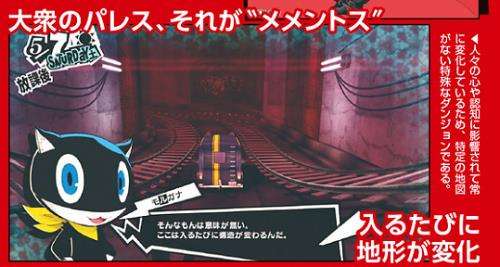 Morgana – “That doesn’t mean anything because the structure of this place would change every time we come here.” 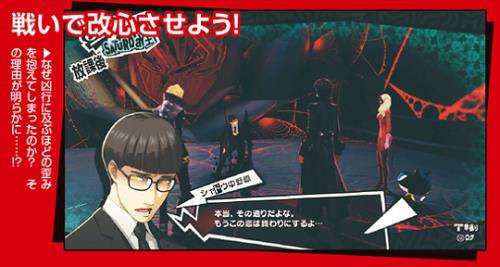 Shadow Nakanohara – “Actually, you’re right. I should make an end of this relationship…”

If you enter mementos during some days with special weather such as thunderstorm, rare shadows might appear.