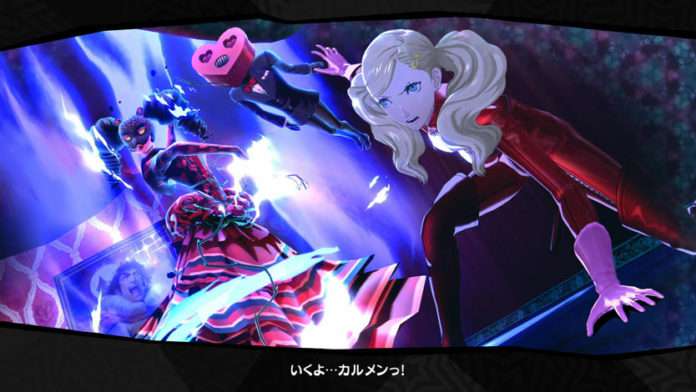 As previously announced, CGWORLD magazine Vol. 218 (released on September 10, 2016) contains a six-page feature on the visual production behind Persona 5.

Scans of this feature have surfaced and a summary of the information in the article has been translated by @MysticDistance: