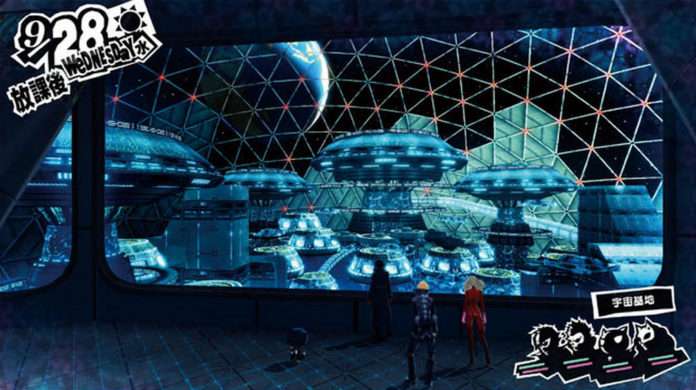 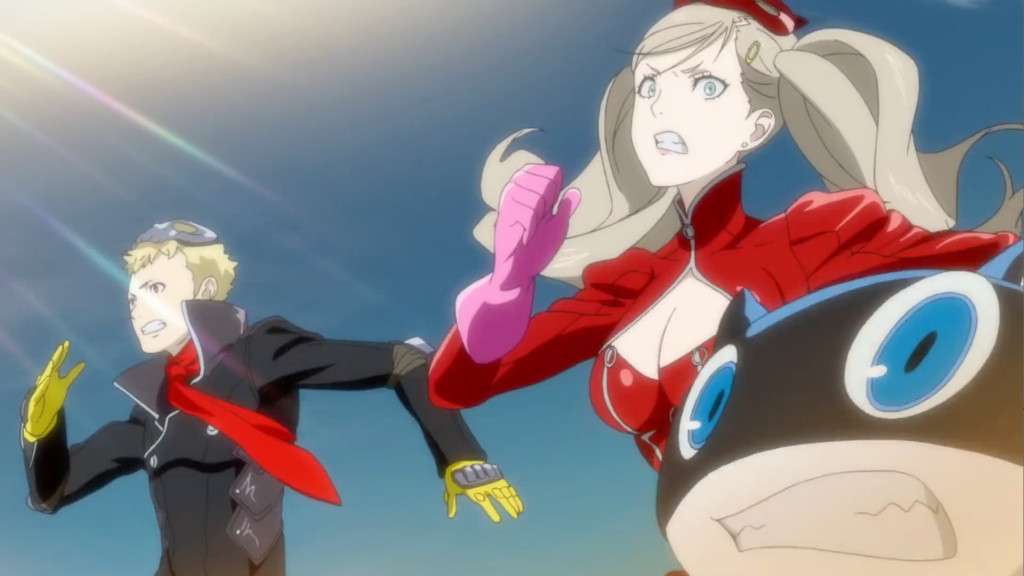 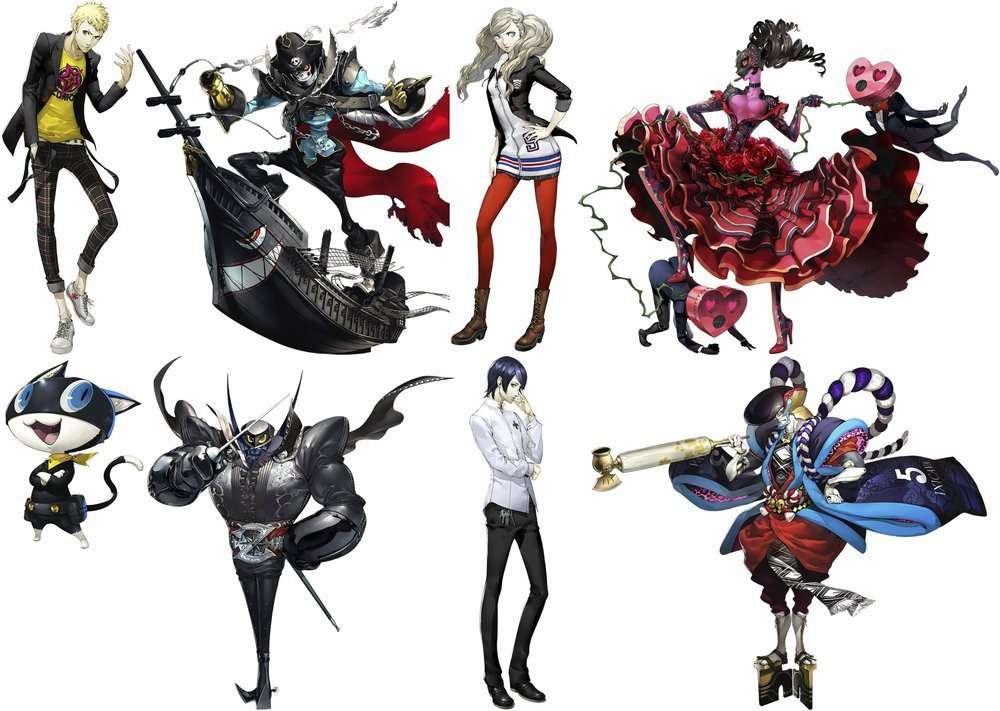 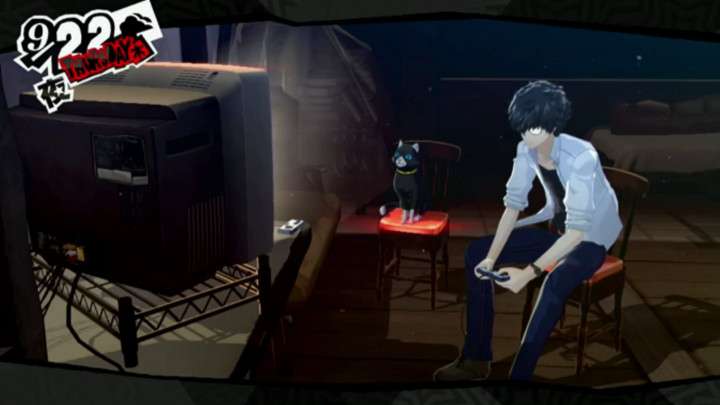 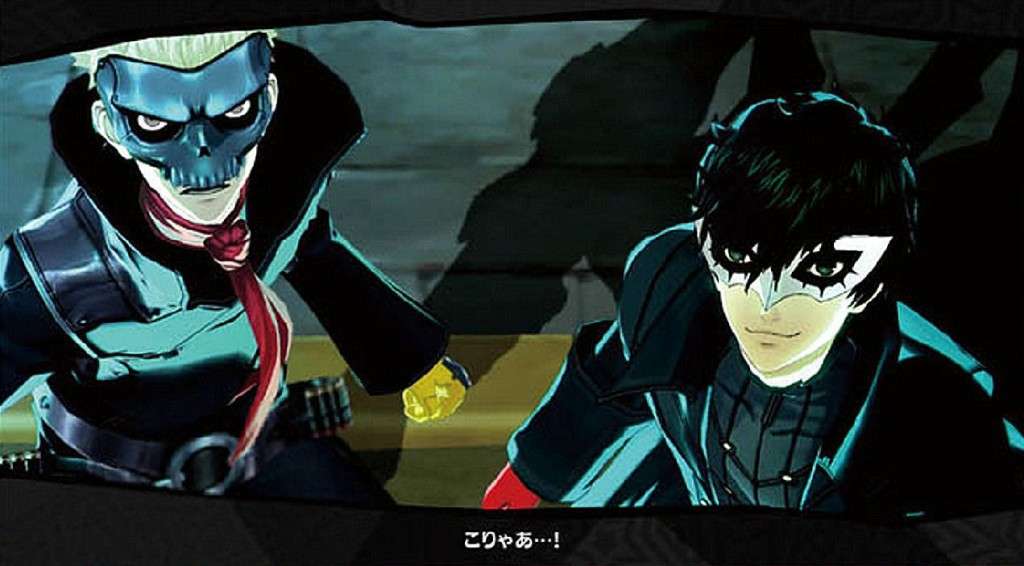 Producer & Director Kazuhisa Wada had previously stated that this year is the Persona series’ 20th anniversary, and that they have several projects planned for Persona in 2016 starting with the release of Persona 5 during the summer.