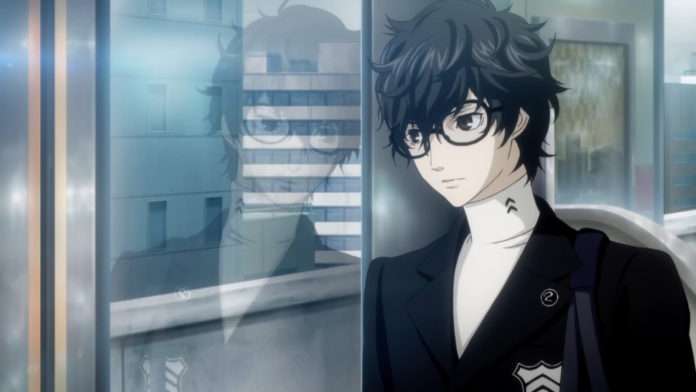 The latest issue #1414 of Weekly Famitsu magazine includes an interview with 110 Japanese game creators about their prospects for 2016, and Atlus director Katsura Hashino talks about his storytelling goals for his games and Persona 5 within the feature.

2016 Keyword: “I want to create an experience that will become etched within your hearts.”

I feel that games are different than movies and novels in the fact that there is an opportunity for players to feel responsibility in the endings produced by the choices they made. I also see my games as not time-killers, but games that are vivid and striking. It is that which inspired me to become a game developer in the first place. I feel that my next game reaches that ideal, if only just a bit. I’ll be very happy if this game is enjoyable for everyone who has been waiting so long.

In 2016, we plan to safely release one of our biggest games to date, Persona 5. When the game was delayed, we stated that we were going to do various finetuning to the game to ensure it was a quality product. However, I feel we’re almost at that point now. Please look forward to the next Persona 5 update soon!

The original Japanese interview from Famitsu can be seen below.

This follows 4Gamer’s recent end of the year interview, in which Hashino talked about his favorite media products of 2015.