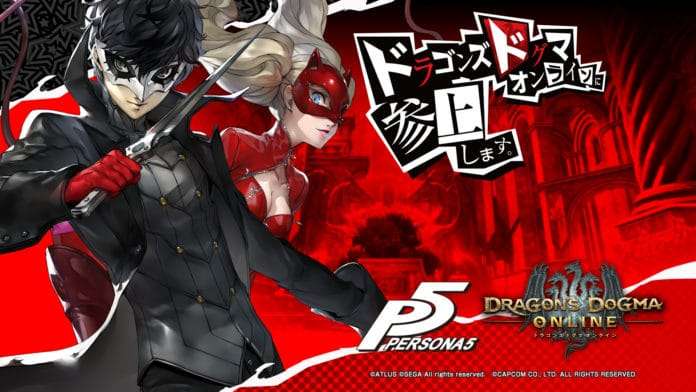 Following the announcement earlier this month that Dragon’s Dogma Online would be having a collaboration with Persona 5, new details for it have surfaced.

Capcom has updated the special collaboration website, announcing that the Dragon’s Dogma Online event with Atlus’ Persona 5 will be carried out from October 13 to November 10, 2016.

The event will feature limited equipment and a limited quest for the Dragon’s Dogma Online action MMORPG.

Chase the Phantom Thief group that have invaded Resutania in the “Thief Ranma” event!

Rumors of the “Phantom Thieves” have been muttered in Resutania. It seems that they “steal rotten hearts,” but their identity and true purpose is shrouded in mystery. Meanwhile, an enlightened one arrives unexpectedly as one who seeks the Phantom Thieves. 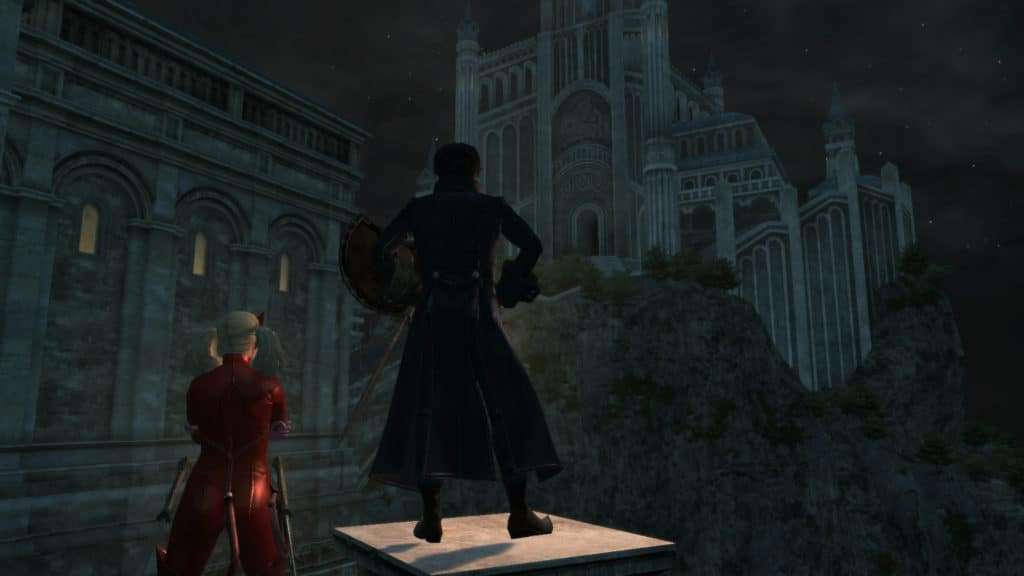 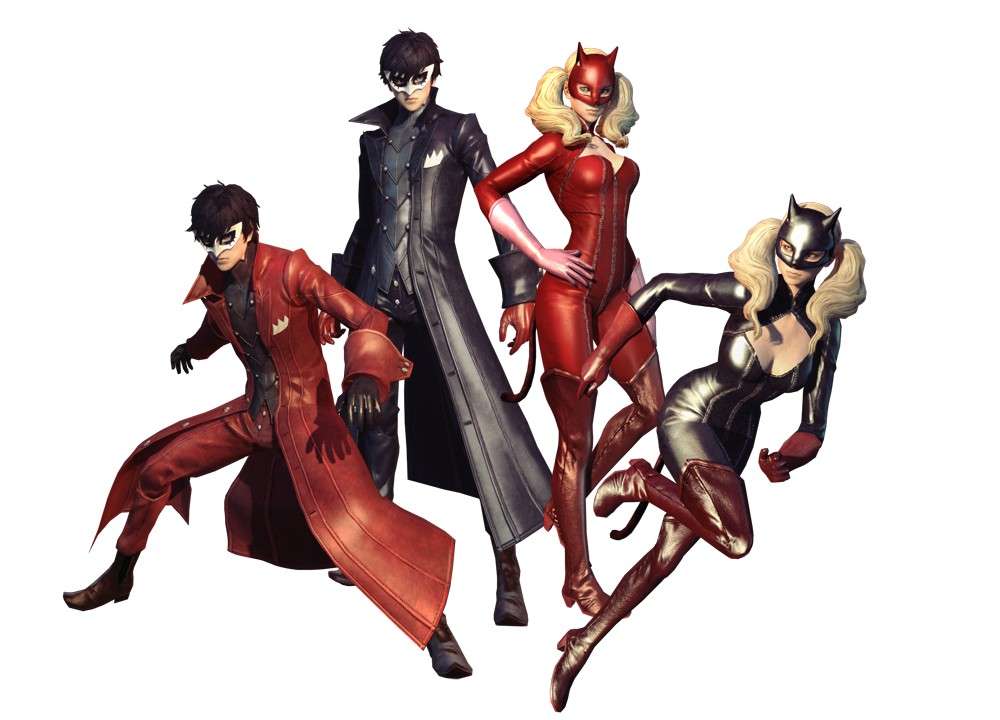 This collaboration was featured in the recently released issue of Weekly Famitsu magazine #1452 (released on September 29, 2016): 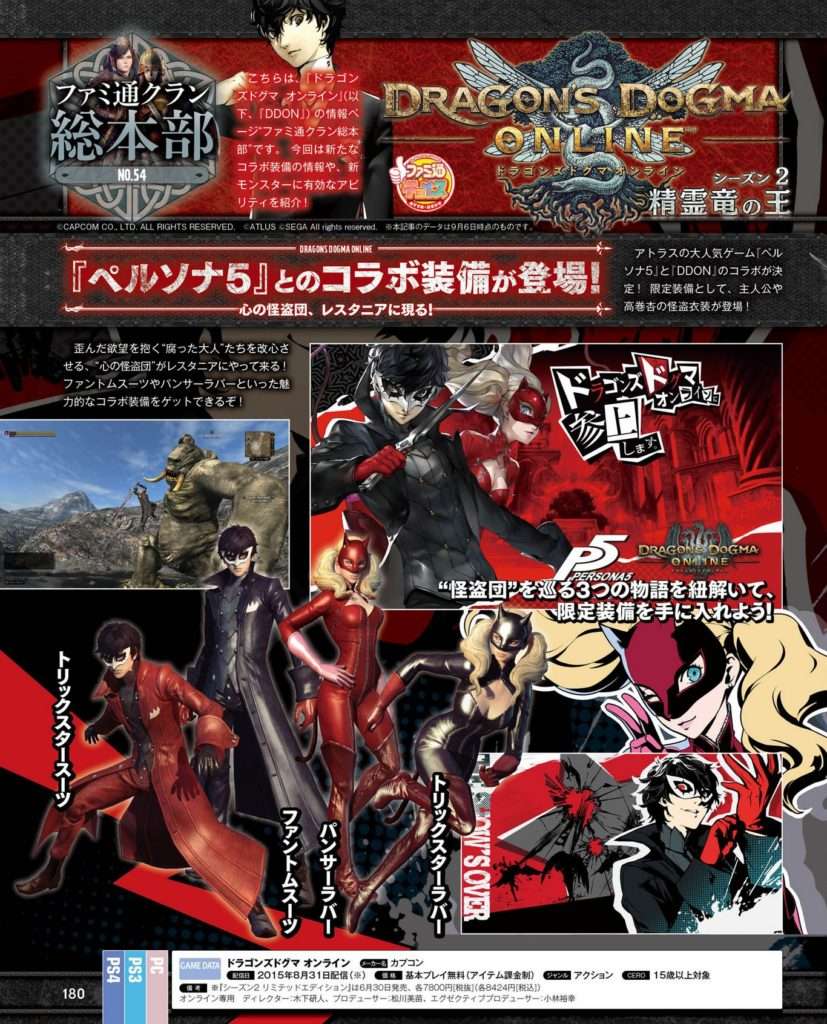