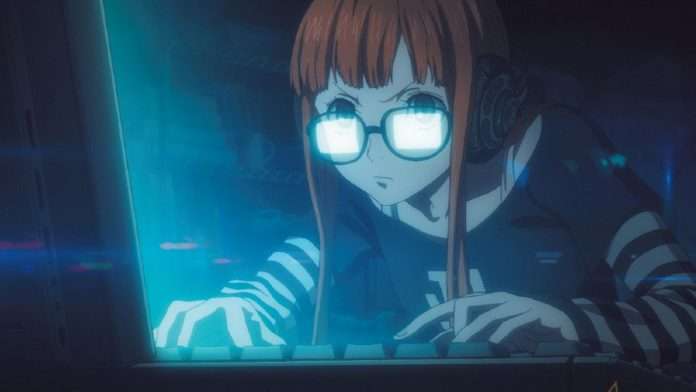 Update (2016-06-06): IGN has since deleted the statement regarding their impressions on an upcoming Persona 5 demo from their article. The writer Andrew Goldfarb states that it was speculation on his part and no E3 demo for the game has been confirmed.

@FluxWaveZ whoops, that line from the end was actually just me speculating, only the stuff in the images is confirmed

Alongside the recent announcement of Atlus’ E3 2016 plans, mainly for Persona 5, IGN has also stated that part of their coverage for E3 2016 next week will be their impressions on a demo for Persona 5, however it is unknown whether it is a playable demo or a demonstration by the company.

Check back to IGN next week for coverage live from E3, including our impressions of the Persona 5 demo. Want to see all of the biggest games live? Find out how to watch E3 to see press conferences, live demos, and much more straight from the show.

This will be the first time the game has been publicly showcased at a media event in a playable capacity. This is likely related to Atlus’ previous E3 2016 tease for June 14.