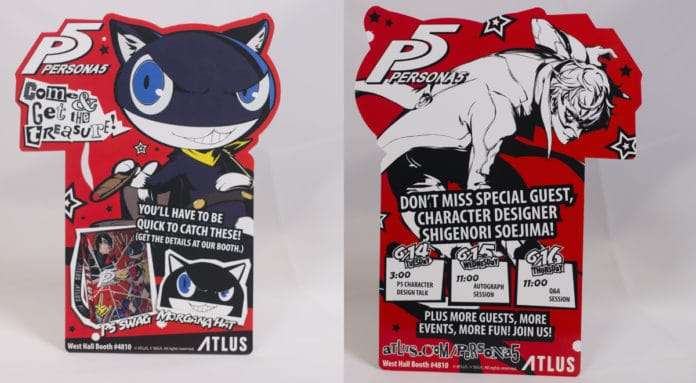 Following the news that Atlus would detail their plans for E3 2016 and Persona 5 today, IGN has posted the article with Atlus USA E3 outline.

The E3 2016 insert holder revealed, featuring Persona 5 on both sides. 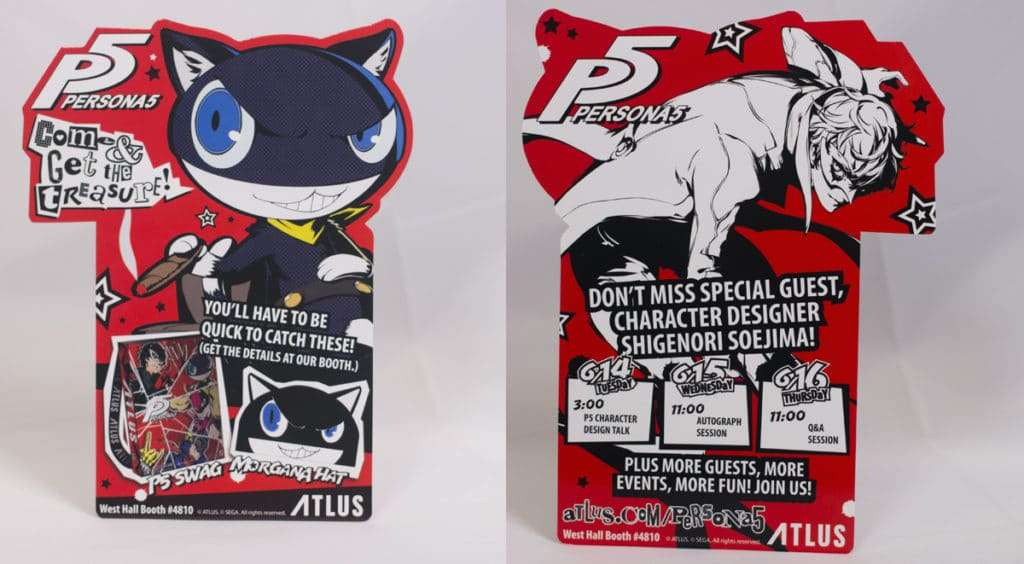 Atlus USA have been the main sponsors when it comes to the E3 badge inserts, and that continues in 2016. In 2015, the E3 2015 badge was also teased, which turned out to feature Persona 5 and Persona 4: Dancing All Night.

As with E3 2014, Persona series artist and character designer Shigenori Soejima will be appearing as a guest at the Atlus USA booth to participate in Q&A sessions and signings over the course of the week. He will also be discussing the character designs in the upcoming RPG.

There will also be more guests and events planned for the expo revealed later this week.

Atlus will be giving away new limited edition bags featuring Persona 5, as well as a hat designed after the character Morgana to attendees at their E3 booth. 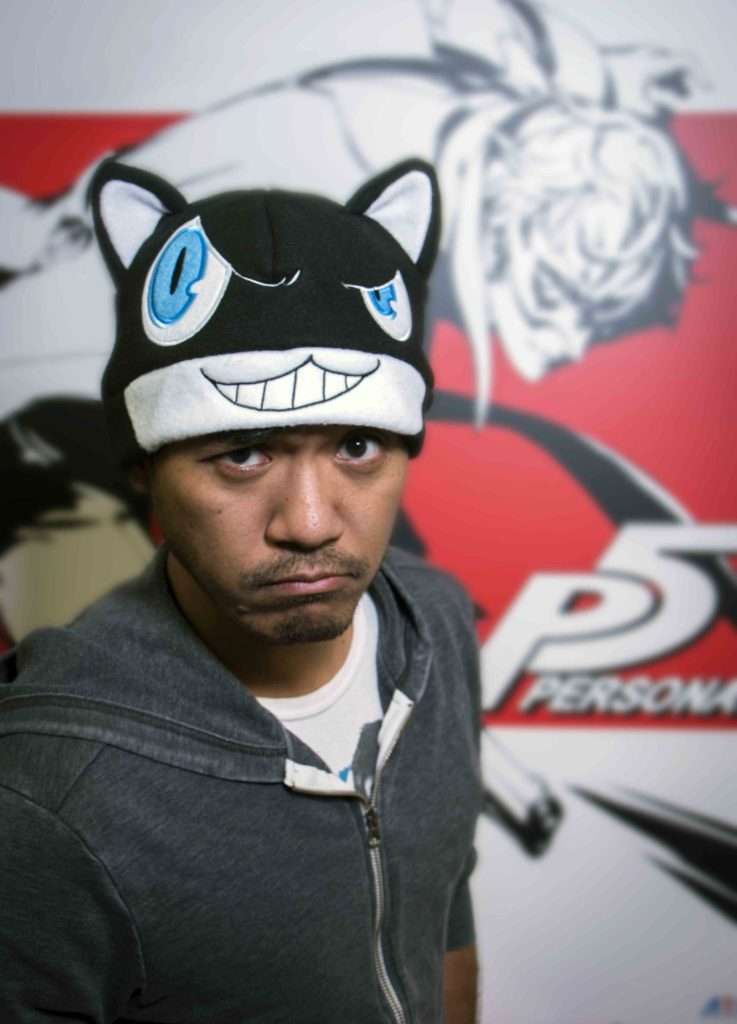 In addition to the previously revealed E3 2016 games lineup at the Atlus booth, IGN has confirmed that Sonic Boom: Fire & Ice and Rock of Ages II: Bigger and Boulder will also be present, making for a total of eight games:

Additionally, Persona 5 will be featured as part of Atlus’ upcoming games.