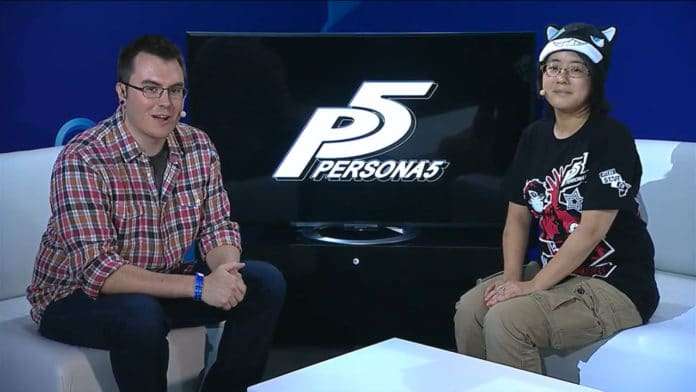 For E3 2016, PlayStation held a Persona 5 segment during their LiveCast Day 1 streams with Mai Namba, the main translator for the game from the Atlus USA localization team.

Justin Massongill and Mai Namba discuss the process that went behind the localization for Persona 5 and the themes behind the upcoming RPG.