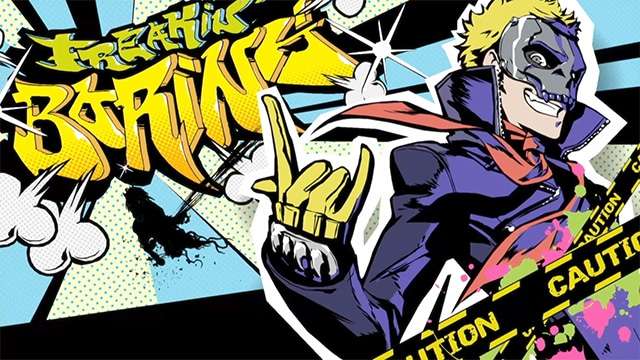 Following the “Revealing the Phantom Thieves” live stream for Persona 5 at E3 2016 that took place on June 15th, Atlus has uploaded an archive of the one-hour event.

The following was shown through the E3 2016 live stream: