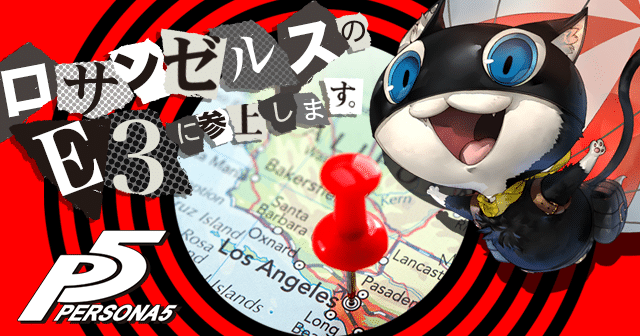 Following the news that Persona 5 would be featured at E3 2016, a Niconico live stream broadcast by the name of “Revealing the Phantom Thieves” has been announced to feature the event on June 15, 2016.

At the E3 venue in Los Angeles, there will be a new development by the Thief team…!

During this incident, will a confidential video be leaked…!?

New information on “Persona 5” will be released once again!

As with the others, don’t miss this incident.

The official website for the vent has been updated with a graphic linking to the stream page.

Perhaps this will be somewhat related to Atlus’ E3 2016 stage schedule. 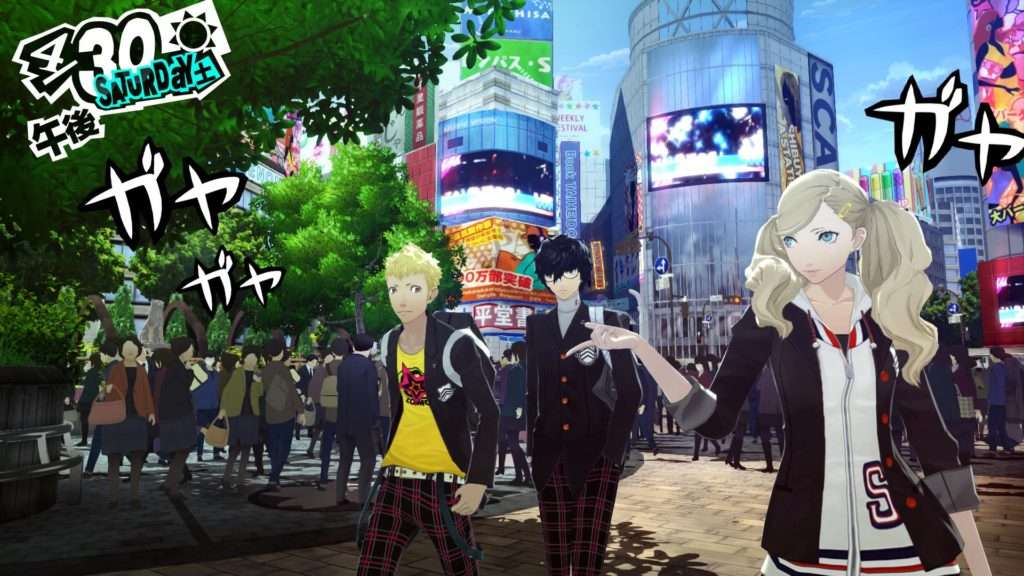 Previously, Atlus has held three events that featured an “invasion” by the Phantom Thief team:

This will be the fourth “incident.”