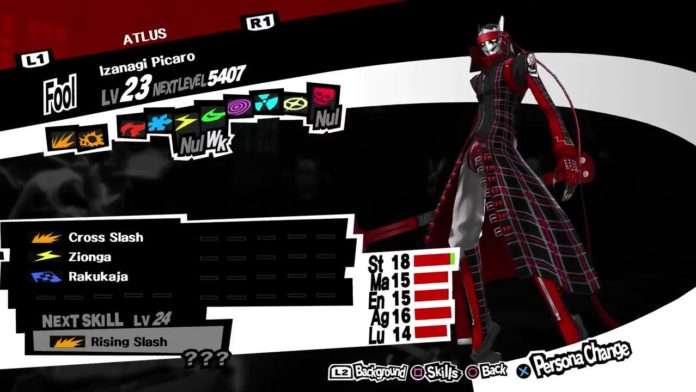 Atlus USA has released an English trailer for the Izanagi & Izanagi Picaro DLC in Persona 5.

This follows the previously released DLC trailer for the Persona 4 Yasogami High costumes.

This DLC was originally included with the collector’s edition of the game in Japan.