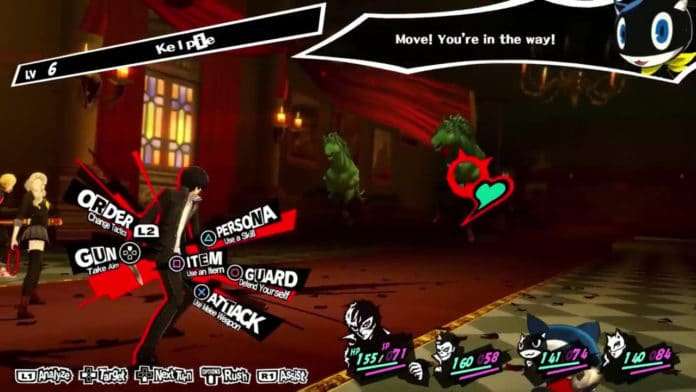 Atlus USA has released an English trailer for the Persona 4 costume DLC in Persona 5.

Atlus USA has stated that, throughout January, there will be new updates previewing the DLC for Persona 5, starting with the Persona 4 themed set.