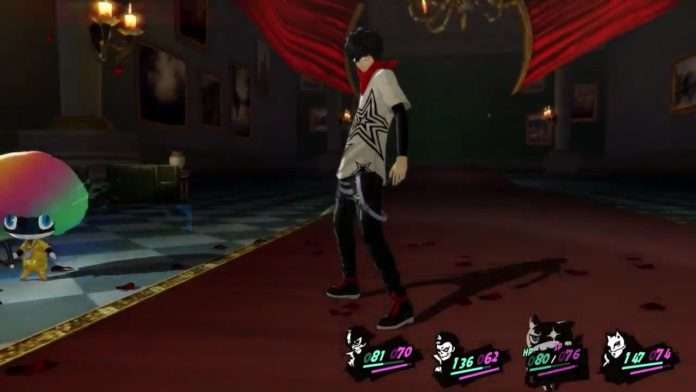 Atlus USA has released an English trailer for the Persona 4: Dancing All Night costume and background music set DLC in Persona 5.