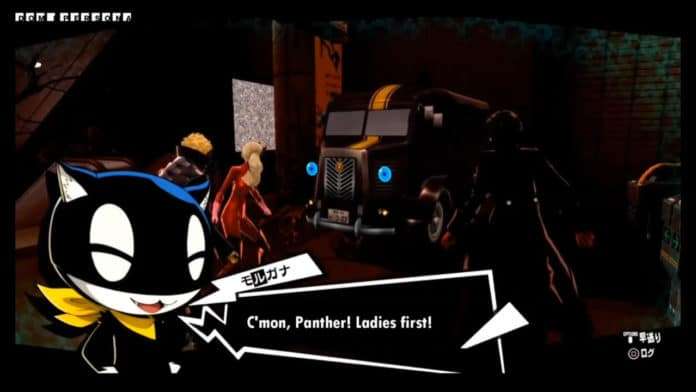 Dominationkid on YouTube has translated the recently released Persona 5 trailer revealing “Morgana Car,” the vehicle that Morgana transforms into, as well as the Free Quests that can be engaged with via the randomly generated Mementos Dungeons.

The video, translated by “dominationkid w” and revised by “mysticdistance,” was first shown during the “Take the Treasure” live stream event.