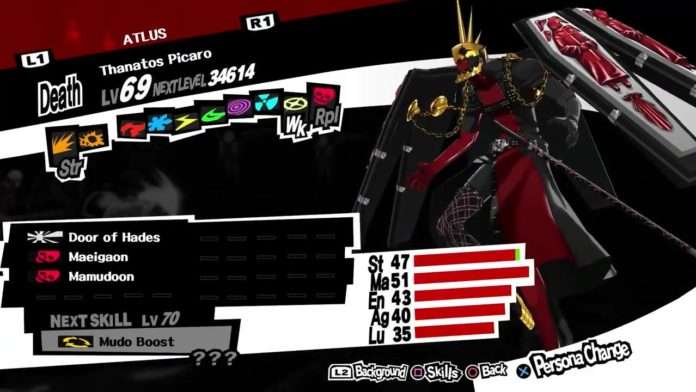 Atlus USA has released an English trailer for the Thanatos & Thanatos Picaro DLC in Persona 5, a persona from Persona 3.

Additionally, Atlus states that a full DLC schedule for Persona 5, with pricing and dates, will be released in the future.

2/2 Stay tuned as the full list of Persona 5 DLC including pricing and release schedule will be announced on a later date.