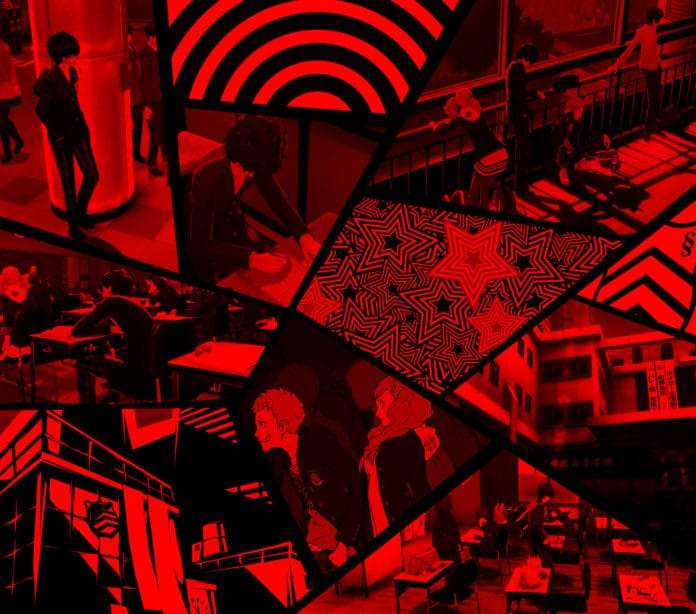 Following the full launch of the official English Persona 5 website last month, the site has been updated with new characters and a “School Life” page, describing an overview of the game.

“Wardens of the Velvet Room“—Justine, Caroline and Igor—have been added as characters to the main cast.

Additionally, a “Confidants” section was added for the various confidants the protagonist will interact with in the game. 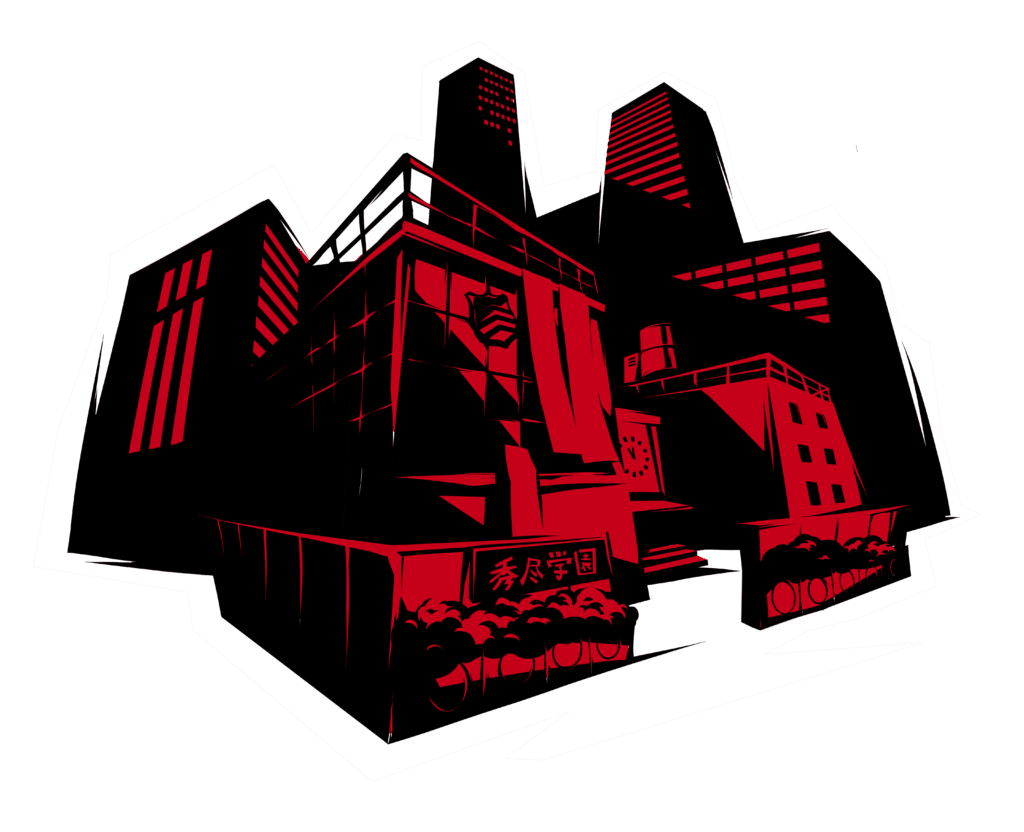 The School Life page of the website describes the student aspect of the game, attending school and balancing your secret life as a phantom thief.