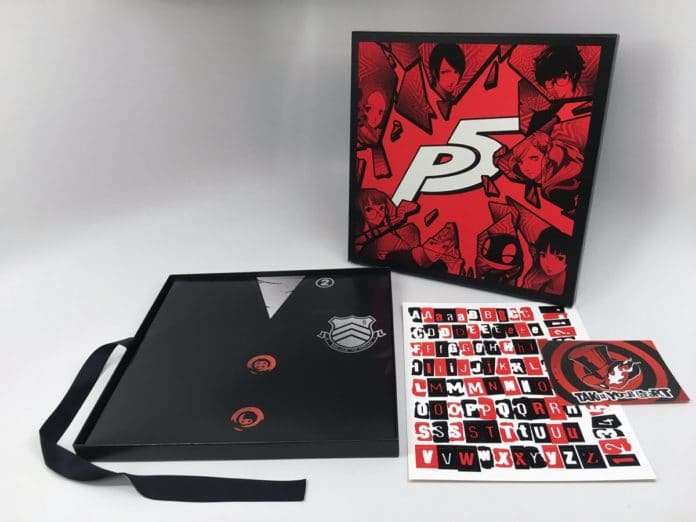 Production company iam8bit has revealed the cover art and packaging for the “Essential Edition” of their Persona 5 vinyl soundtrack release.

This soundtrack was announced back in April 2017 for a Q4 2017 release, alongside a Deluxe Edition 6xLP set. 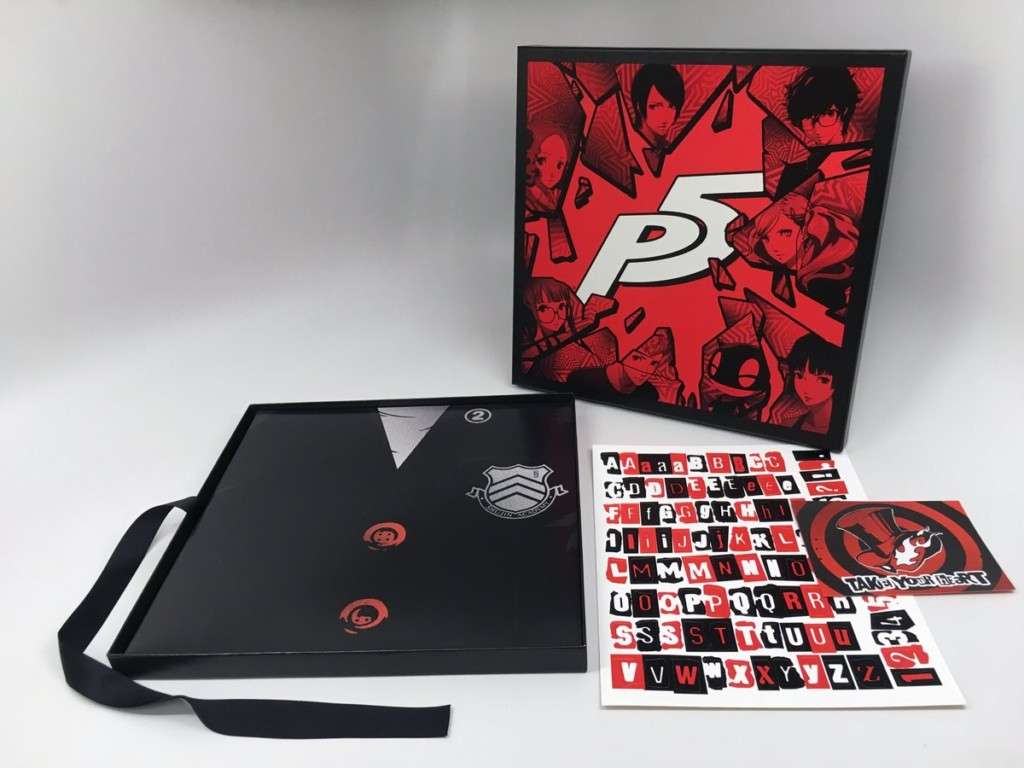 The cover art for the Essential Edition vinyl soundtrack features image assets from the game, while the sleeves within the interior are designed after a “folded laundry” concept based on the main characters’ clothes.

Also included with the vinyl set is a special message from Persona 5 composer Shoji Meguro and a sticker sheet, allowing purchasers to create their own ransom notes on the back of the vinyl packaging.

Thank you for purchasing this Persona 5 Vinyl Soundtrack! It’s awesome that this vinyl also comes with such a huge record jacket, because you can listen to the album as well as display it anywhere you like! I definitely want to decorate my room with it. I hope you’ll enjoy them!

Alongside the reveal of the cover art for the Essential Edition, iam8bit also uploaded the third and fourth parts of their “Making of” series of videos, which chronicles the production process of the vinyl set, from mastering the vinyl to producing the packaging.

The four parts are:

The Art of Mastering

The Importance of Test Pressing

The Magic of Vinyl Production

The Intricacies of Custom Packaging

The Persona 5 Essential Edition vinyl set, which features four discs of curated tracks from the game, is now available to purchase for $100 USD from iam8bit.