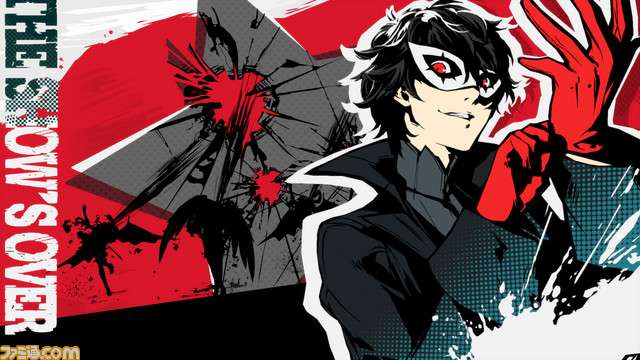 This week’s issue of Weekly Famitsu magazine #1437 will contain a new Persona 5 feature about battle-related information in the upcoming game.

The “All-Out Attack” system returns in Persona 5, conveying the exhilaration of destroying an entire enemy team.

Additionally, the “1 MORE” mechanic returns to take advantage in battle situations. A “conversation” system with enemy shadows has also been introduced, which can lead to All-Out Attacks, or where money, items or “power” can be requested from the enemy.