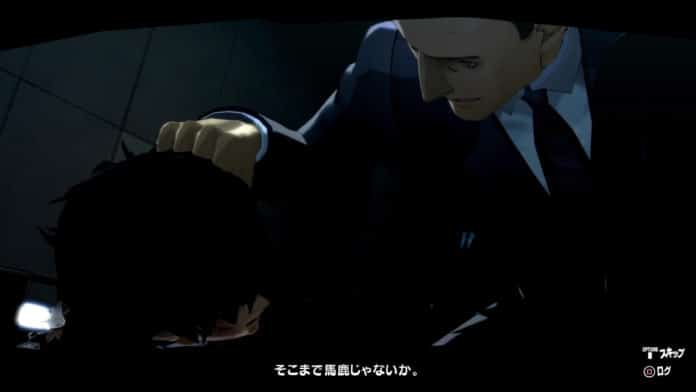 Dominationkid on YouTube has translated the recently revealed first 18 minutes of Persona 5 with English subtitles.

The video, first shown during the “Take the Treasure” live stream event, shows off the game from its very start.