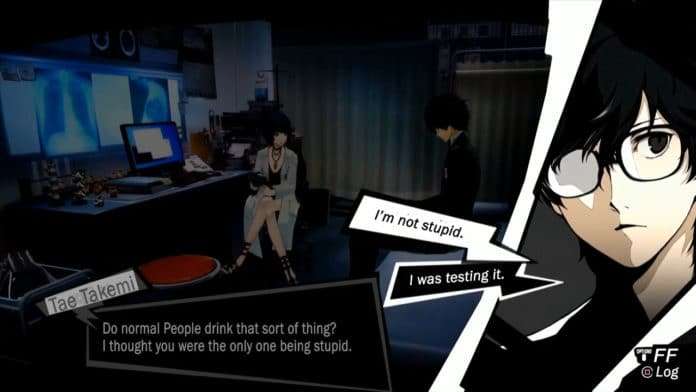 Wyte Song also translated part of the Akechi Goro segment—the ninth Persona 5 party member—that was shown during the “Revealing the Phantom Thieves” live stream. The rest of the latter half of the E3 2016 stream has been subbed as well.

Read more on the “Premium Event” titled “Take the Treasure,” discussed in the video, in the previous post.

The first half of the live stream, which featured new gameplay from Persona 5, will be translated in the future by Wyte Song. Updates on his progress can be followed on Reddit.